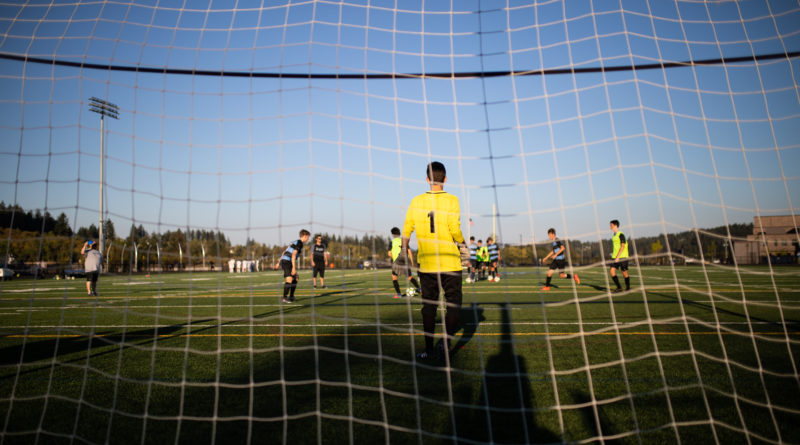 Southwest Conference boys soccer all-league selections and individual awards for the 2021 fall season, as determined by a vote of the league’s coaches

GOALKEEPER OF THE YEAR