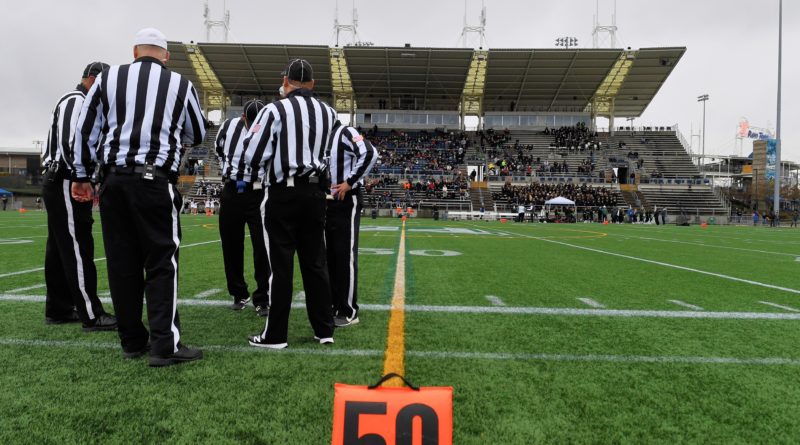 Third-seeded Tualatin and No. 4 Central Catholic square off at noon Saturday at Hillsboro Stadium in the Class 6A football state final.

Which team will be celebrating Saturday night as newly-crowned state champions? Here are predictions from SBLive Oregon’s writers and contributors.

Congratulations to Dave Ball and Mike Swanson, who each went 6-1 to share the Round 4 title.