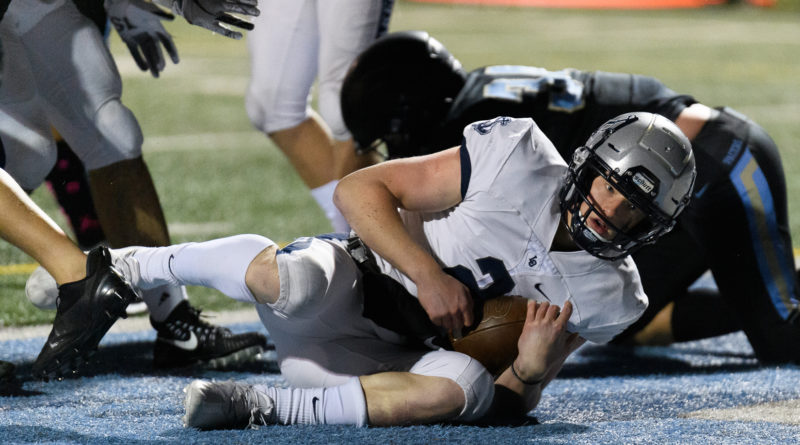 The Lakers (9-1), who got two touchdown catches and an interception return for a score by Owen West, rolled to a big lead before the Tigers (3-7) clawed back at Lake Oswego.

After trailing by more than 30 points, the Tigers closed to within 49-40. They then recovered the onside kick and — helped by a pass from Gavin Korkeakoski to Evan Hawley on fourth-and-long — reached the Lakers’ 3-yard line. Lake Oswego recovered a fumbled snap and was able to kneel out the remaining time.

“They deserve a lot of credit,” Lakers assistant coach Nick Halberg said in an email, praising the Tigers and their comeback.

Jack Layne passed for three touchdowns, Justius Lowe caught one touchdown pass and ran for another score, and Gabe Olvera ran for two touchdowns as the Three Rivers League co-champion Lakers reached the 40-point threshold for the seventh time this season and set a season high for scoring.

The Lakers went to halftime with a 21-10 lead after they made a defensive stop on fourth-and-short late in the second quarter.

Korkeakoski had multiple touchdown passes to Sam Murphy, and Price Pothier reached the end zone on the ground for the Tigers.