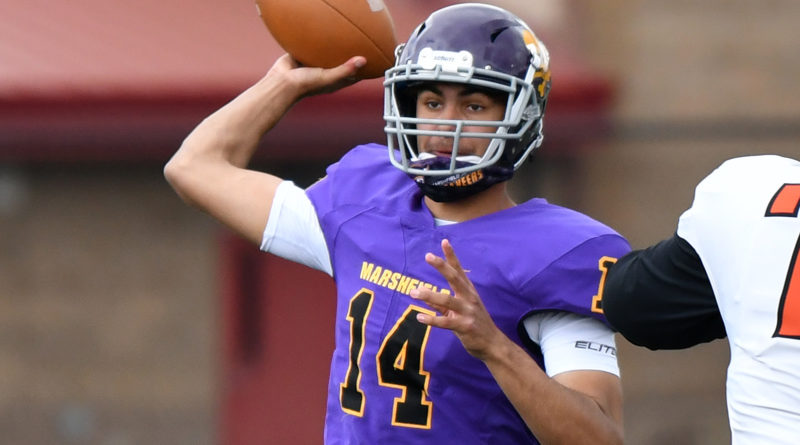 Dom Montiel completed 18 of 21 passes in a surgical performance as the Pirates (12-0) defeated the visiting White Buffaloes (4-5) at Pete Susick Stadium in Coos Bay.

Montiel racked up 271 yards and three touchdowns through the air. Maddux Mateski, Ezra Waterman and Mason Pederson were on the receiving end of the touchdown passes, and the senior quarterback ran for two scores. Waterman also reached the end zone on the ground.

Pederson had six receptions for 143 yards to lead the Pirates’ receivers.

Cobin Bouska had a sack and Lucas Ellsworth and Jacob Harmon each had an interception as part of a defense that posted its second shutout of the season.

The Pirates reached the 40-point threshold for the eighth time in 10 on-field games this season.