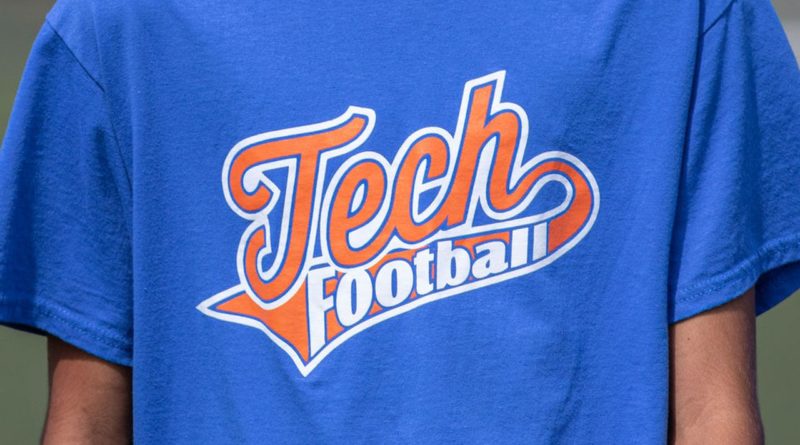 The wheels have been set in motion for the return of Benson football.

Within the past two weeks, Benson principal Curtis Wilson Jr. and athletic director Mat Clark presented a proposal to the PIL that would bring Benson football back for the 2024 fall season. The timing coincides with the opening of Benson’s new campus, which is undergoing a massive modernization that began this year.

“There is clearly a desire from the Benson community to have football back,” Clark said. “People have been supportive, maybe even excited in a couple of instances. We’ve heard nothing negative.”

Low participation forced Benson, the 1988 state champion, to play a junior varsity-only slate in 2015. The Techsters returned to varsity football the next three years and went a combined 5-21. The 2019 season was called off before opening night because of low numbers, and the program has been dormant since.

Clark, who helped start programs from scratch at Vancouver’s Heritage High School in 1999, said the fall 2024 target is purposefully deliberate.

“That was the desire of the principal, and quite frankly me, too,” Clark said. “We don’t want to put the cart before the horse on anything.”

Benson is holding classes at the Marshall campus until its new facility is complete.