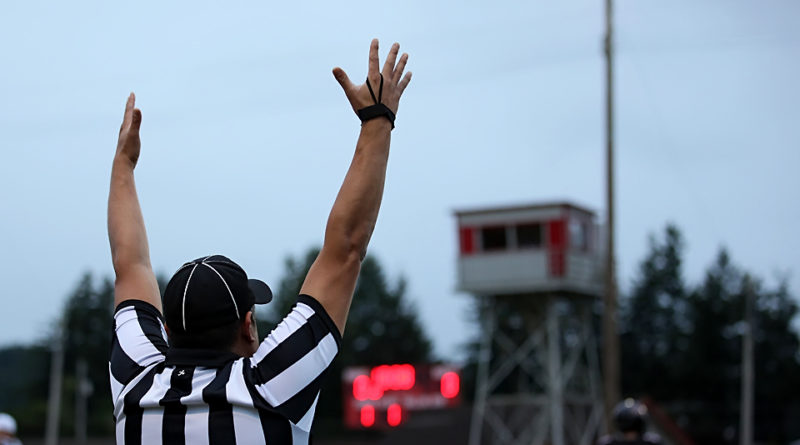 Jemall Brumfield ran for a 25-yard touchdown on the first play of overtime, and the Lightning (2-6, 2-3 Portland Interscholastic League) of Southeast Portland defeated the host Democrats (4-4, 3-2) in North Portland.

On Jefferson’s overtime possession, a bobbled snap after the Democrats’ touchdown thwarted their chance to win. Jefferson scored with 23 seconds left in the fourth quarter, making the score 21-19, and was successful on the two-point conversion.

The Lightning’s Zander Garner passed for two touchdowns. Max Wallace, Beckett Parker-Lisk and Rye Storrs had a touchdown catch each.