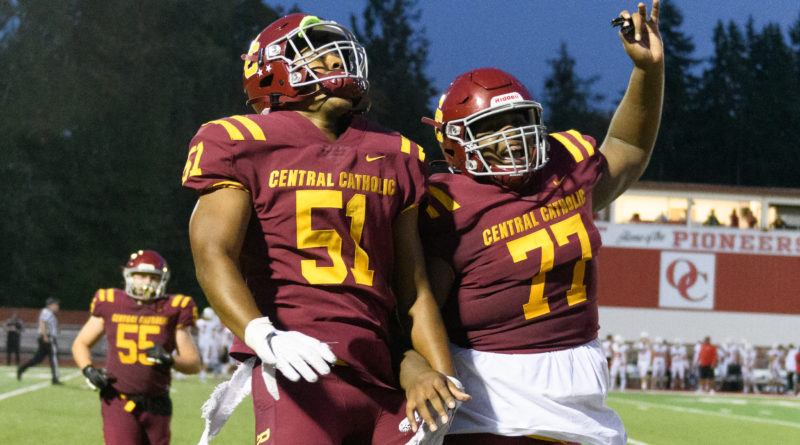 Zach Grisham returned a punt 71 yards for a touchdown and caught two touchdown passes for the Rams in the Mt. Hood Conference win over the visiting Gophers (1-7, 1-6) at Hillsboro Stadium.

Jordan King (four catches, 67 yards) and Blake Anderson caught touchdown passes. Cru Newman and Emerson Dennis threw two touchdown passes apiece for the Rams (9-0, 7-0) of Southeast Portland, who next week will play host to No. 5 Clackamas in a game to decide the Mt. Hood championship.