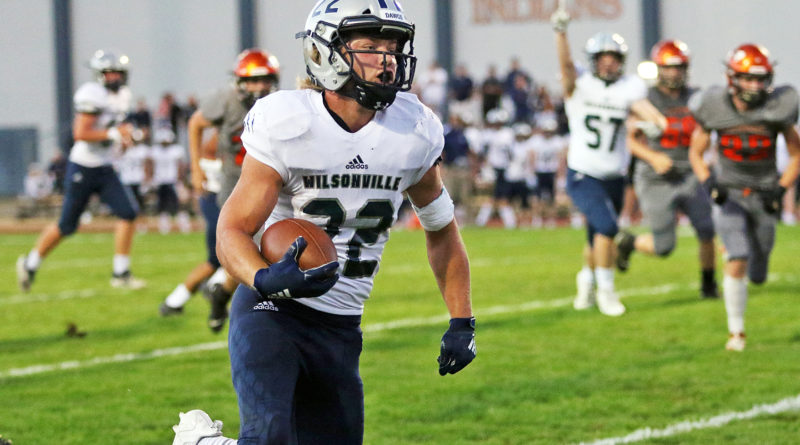 The Wildcats got contributions from throughout their lineup in the Northwest Oregon Conference West win over the visiting Spartans (1-8, 1-5), who got an 18-yard touchdown pass from Ian Ingram to Preston Doran early in the fourth quarter.

The Wildcats (8-0, 6-0) led 34-0 after the first quarter. Brock Arntson ran for a score 12 seconds into the game after a fumble recovery. Chase Hix connected with Nick Crowley and Cooper Hiday on touchdown passes, and Rochne Beecham (a 67-yarder) and Jacob Ogden found the end zone on the ground.

The Wildcats’ defense forced three turnovers in the first half, highlighted by an interception by Connor Green. Judah Lesh and Crowley were in on nine tackles apiece.

Doran finished with seven catches for 92 yards, and Preston Echeverria had nine carries for 85 yards for Hillsboro.