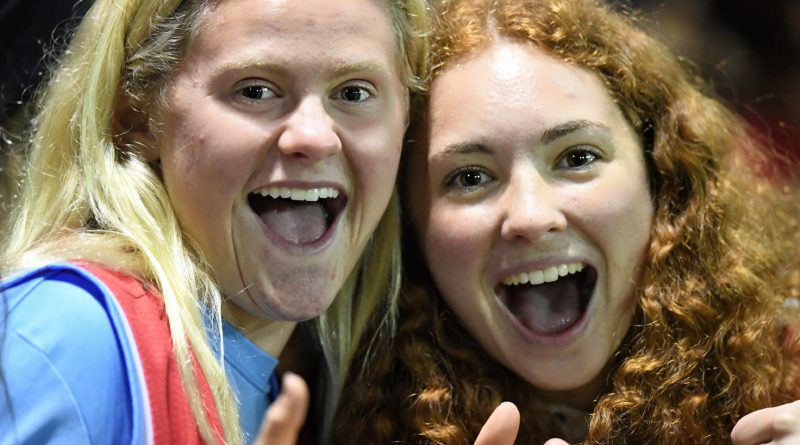 Now, we focus specifically on the Week 8 schedule. Here are five games to watch Friday, Oct. 22.

The game of the year in southern Oregon will decide the Class 6A Southwest Conference title. The Irish survived last week against North Medford to earn a shot at a third consecutive conference championship. Roseburg is the surprise team in 6A this season, with its seven wins more than the previous three seasons combined. Roseburg looks to win its first title since sharing the Southern Oregon Conference crown in 2005. The Irish have won 14 in a row against Roseburg, which last won in the series in 2001.

The NWOC East title will be on the line when the Buckaroos travel down Highway 97 to face the Ravens. Pendleton would wrap up the outright championship with a victory, with a Week 9 forfeit against Parkrose already in its back pocket. A Ridgeview victory, combined with a win next week against crosstown rival Redmond, would give the Ravens their first league title since their 2013 Class 4A state championship season.

Once again, the Mid-Willamette championship comes down to the battle between these two Mid-Valley stalwarts. The Foxes won in 2018 to grab a share of the title with the Bulldogs — a loss West Albany avenged two weeks later in the Class 5A playoffs. The next year, the Bulldogs won to cap an unbeaten conference season. This game features two of 5A’s top quarterbacks in West Albany’s Michael Cale and Silverton’s Jordan McCarty.

The coastal rivalry has Class 4A Cowapa title implications. The Cheesemakers need wins this week against the Seagulls and next week at Banks to take the title outright for the first time since 1998. Seaside looks to bounce back from last week’s defeat at Banks and still has hopes of sharing the league crown.

The Lancers have Class 3A’s most potent offense, averaging 45.7 points per game, but face their biggest test to date against the defending 3A Showcase champion Challengers with the division title on the line.