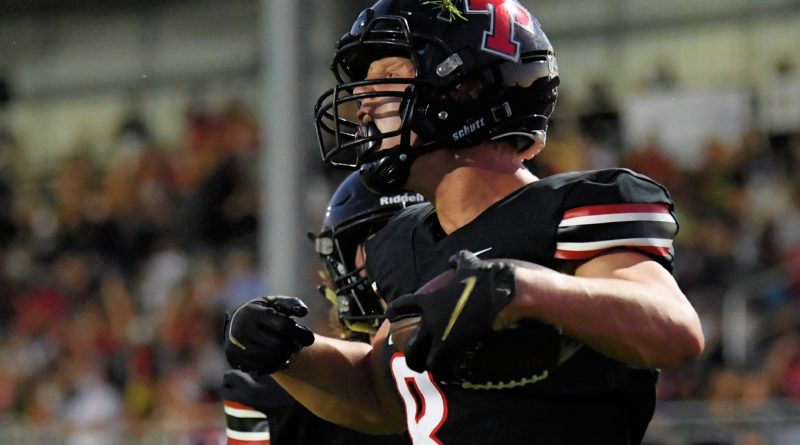 Gavin Levesque kicked a 24-yard field goal in the second quarter, Brycen Indell scored on a one-yard run in the third, and the Colts prevailed in a defensive struggle with the visiting Comets.

The game was a rematch of the 2019 OSAA Class 5A championship game, in which the Colts of Springfield defeated the Comets of Central Point 14-10.

Indell finished with 60 yards rushing, and Gavin Knights added 73 yards on the ground.

The Comets limited the Colts to 173 yards and held Jacob Newell, who had seven touchdown catches in four games entering the contest, to season lows of three catches and 12 yards.

“We did a great job neutralizing No. 88, but at the end they just grinded out a win,” Comets coach Berk Brown said in a text, referring to Newell, a tight end who has committed to Nevada.

“Our kids played so darn hard, and I’ve very proud of them,” Brown added.

Caden Lasater had 82 yards from scrimmage for the Comets.