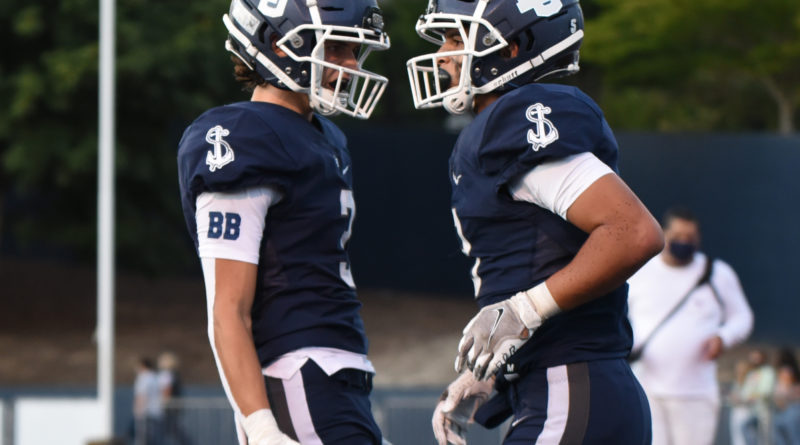 The Lakers hit the 35-point threshold for the ninth consecutive game in the Three Rivers League victory over the Pioneers (2-5, 0-3) at Pioneer Memorial Stadium in Oregon City.

Jack Layne passed for two touchdowns, one to Dylan Layne and one to Justius Lowe, whose interception set up the drive that ended with his scoring catch.

Gabe Olvera ran for three touchdowns and Calvin Macy ran for two for the Lakers (7-0, 3-0). Friday’s game was Olvera’s second of the season with three rushing touchdowns and gave him 12 on the ground this season.

On defense, the Lakers got a forced fumble and recovery from Henry Francis.