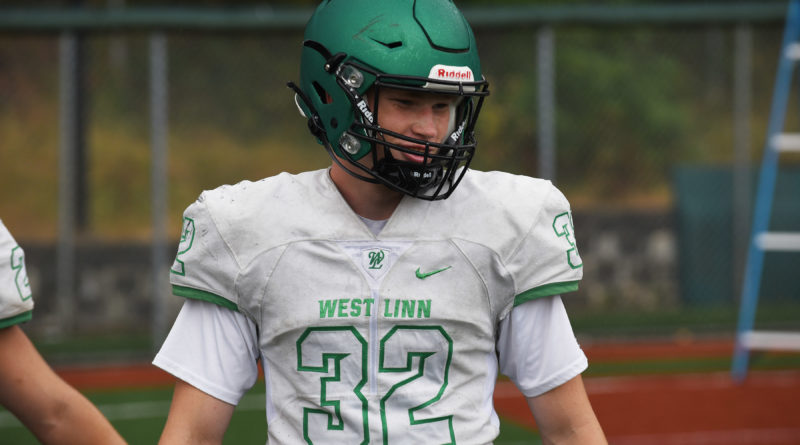 Junior Earl Ingle turned in huge plays on three successive snaps to help the Lions pull away from the Tigers (3-4, 1-2) in a Three Rivers League game in West Linn.

Ingle made his third interception of the game midway through the fourth quarter, and he finished the Lions’ scoring with a touchdown pass of nearly 50 yards to Mark Hamper.

Ingle passed for three touchdowns — one as a running back and two as a quarterback.

AJ Perez returned an interception 99 yards for a score that, followed by a two-point conversion, pulled Tigard within 21-14.

Henry Masters scored on a touchdown pass, and Konner Grant ran for a score to account for the Tigers’ other points.

Zeke Viuhkola made an interception — one of six by the Lions — less than a minute before halftime to protect West Linn’s 21-14 lead.