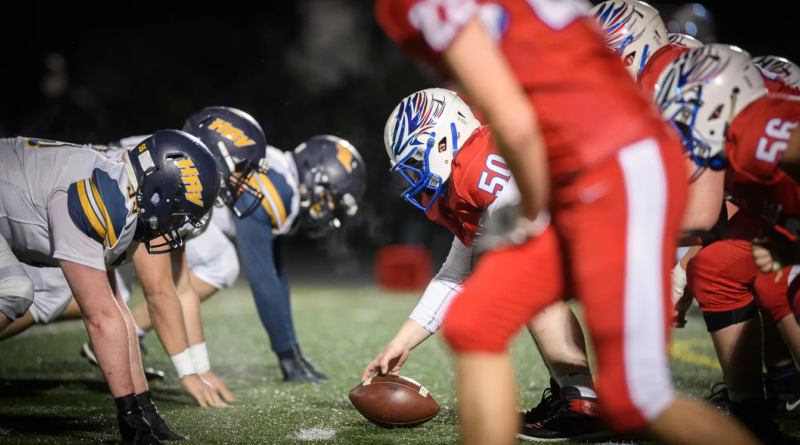 After forfeiting its past two games, the La Salle Prep football program looks to get back on its feet for the final three weeks of the season.

The Falcons feature a roster with only four seniors, one of those being the kicker, and a smattering of juniors. When injuries hit midseason, it left La Salle Prep relying largely on freshmen and sophomores. That led to the decision to play JV-only for the past couple of weeks, granting forfeit varsity wins to Ridgeview and Pendleton.

“Numbers overall are down this year in our juniors and seniors. We’ve had to play just JV the past couple weeks due to a large number of injuries to our older players,” said Dustin Janz, who is in his first season as La Salle Prep’s head coach.

“We plan on playing varsity games each of the next three weeks as kids come back from injuries.”

The Falcons’ first game back will be at home Friday against Putnam.

La Salle Prep also had a COVID-related forfeit to Parkrose earlier in the season.