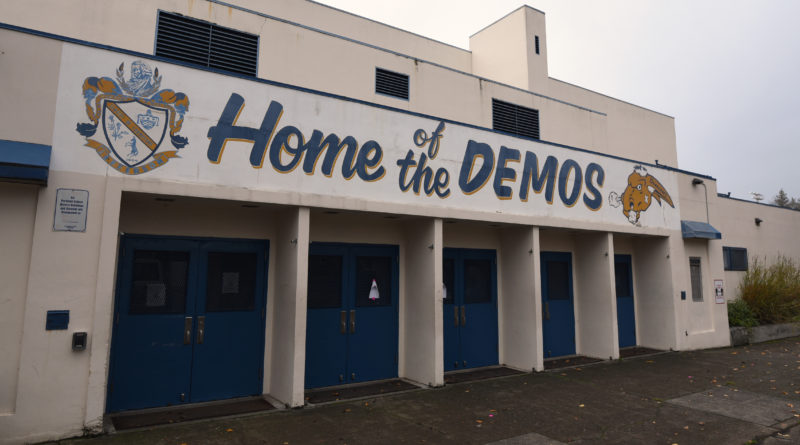 Thomas Gardner, who led the De La Salle North girls basketball program the past two seasons, has been hired to take over the Democrats program. Gardner announced his hiring on his Facebook page Friday afternoon.

The former Jefferson and University of Missouri standout, who played 20 games over two seasons in the NBA, returns home to take over for Pat Strickland, who retired this summer after notching 274 victories and five state championships during his 13-year tenure.

“I am now coming into this as a 36-year-old former NBA player and father who has so much knowledge, energy and experience to share with the next generation,” Gardner said in his post. “I come into this humbled and grateful for the opportunity to have the torch passed down to me … It’s my time to lay down bricks that reshape and rebuild that Demo culture.”

Gardner went 20-26 in two seasons at De La Salle North, leading the Knights to the Class 3A state playoffs in 2020.