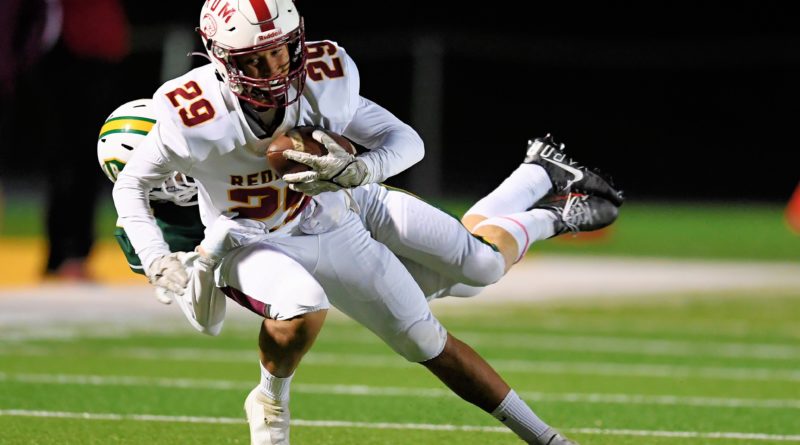 The Kingsmen held the visiting Panthers scoreless on two red-zone possessions in the first half, but Redmond rallied from a 12-8 halftime deficit and won in Milwaukie.

Jason Crowe and Tyler Creswick each had a touchdown reception, and Myles Barton ran for the other touchdown for the Kingsmen (2-4, 1-3).