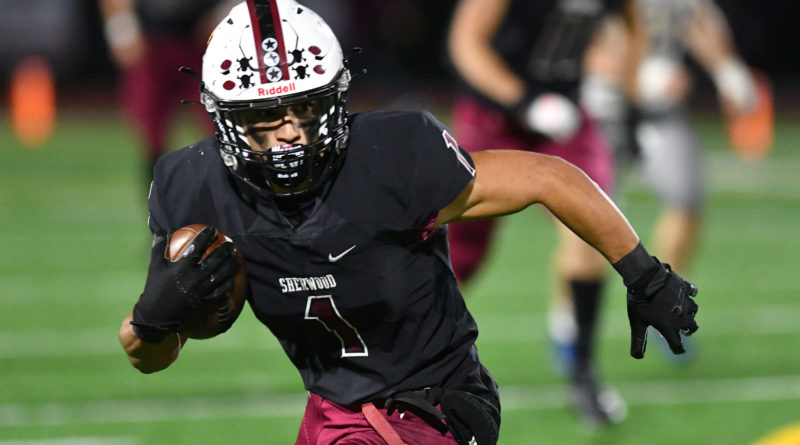 Austin Rapp caught a touchdown pass and ran for another score, but the Grizzlies (3-3, 1-1 Pacific Conference) fell behind 27-0 and couldn’t catch the Bowmen, who got four touchdown passes from Bjorn Bergstrom to Cody Hall.

Rapp caught a touchdown pass from Ky Hoskinson to make the score 27-7 in the second quarter, and he had a one-yard run in the fourth quarter to close the scoring. Rapp carried 25 times for 136 yards, his second consecutive 100-yard game.