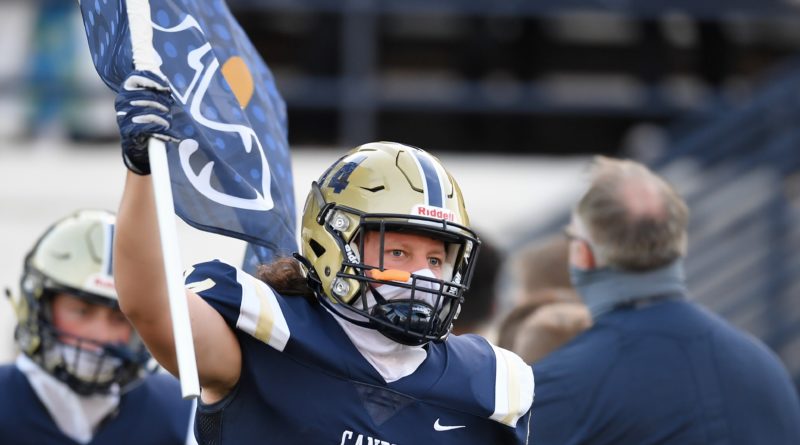 Cougars quarterback Mikey Gibson completed 3 of 5 passes, two of them going for touchdowns, for 144 yards. Gibson has thrown for at least two touchdowns in the past five games.

Canby coach Jimmy Joyce cited the play of Jacob Strand, Braden Snoderly and others as key to the team’s defense. The Cougars haven’t allowed more than 20 points in a game this season and have held their past four opponents to fewer than 14 points each.