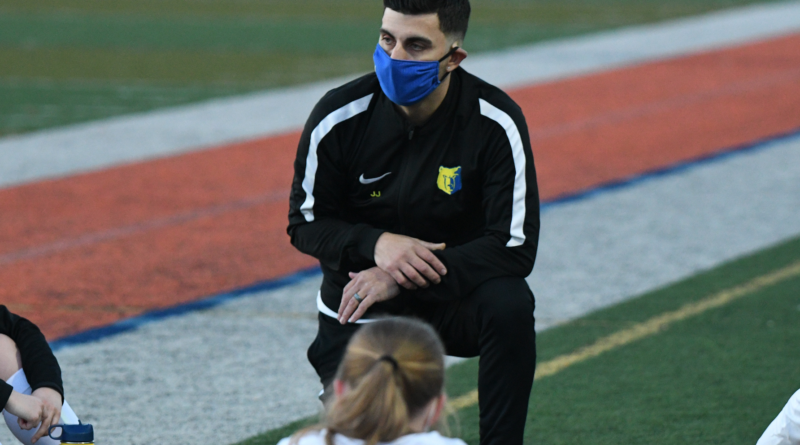 Barlow girls soccer coach Jay Jacobsen has been selected as one of two coaches for the West squad at this year’s High School All-American Game on Dec. 11 in Knoxville, Tenn.

Jacobsen was recognized by the United Soccer Coaches in 2020 for his work with the Bruins, where in five seasons, he has compiled a 49-11-8 record, won three Mt. Hood Conference titles and qualified for the Class 6A state playoffs all four years with two quarterfinal appearances.

Barlow is 5-2-2 this season and won its first two Mt. Hood games.

Jacobsen was nominated from the region and selected by the High School All-American board chair. The All-American games started in 2011, with a girls game added two years later.

Jacobsen credited “the body of work in the program over the last five seasons” for his selection.

“We have done things not a lot of programs accomplish, besides Jesuit,” Jacobsen said. “But the most important thing I’ve done as coach here is help (the players) create lasting memories and build lifelong relationships with my players.”

The second West coach has yet to be determined.