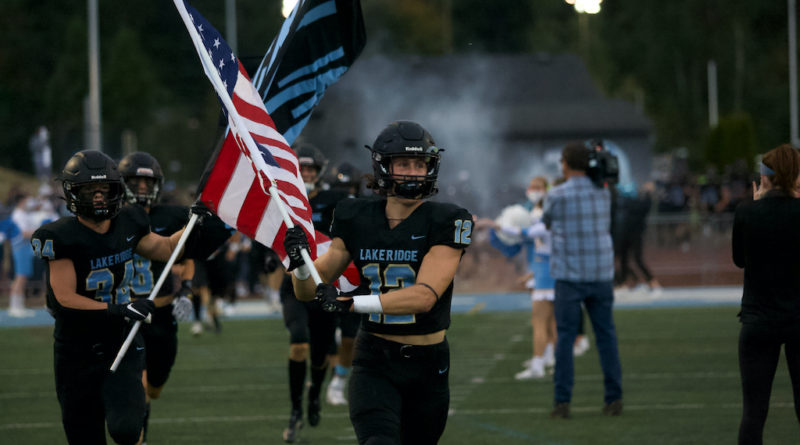 Jake Reichle rushed for two touchdowns and 177 yards for the Pacers in the victory over host Oregon City at Pioneer Memorial Stadium.

Cade Heitschmidt stood out on offense for the Pioneers (2-3, 0-1 Three Rivers League) with multiple receptions.

Zack Larson returned a kick 79 yards for a touchdown and Lucas Burken and Nui Tovey each had a receiving touchdown for the Pacers (5-0, 1-0), who held the Pioneers scoreless until late in the fourth quarter.

Reichle has 12 rushing touchdowns this season. He entered the game leading the Three Rivers League and tied for second in Class 6A with 10.