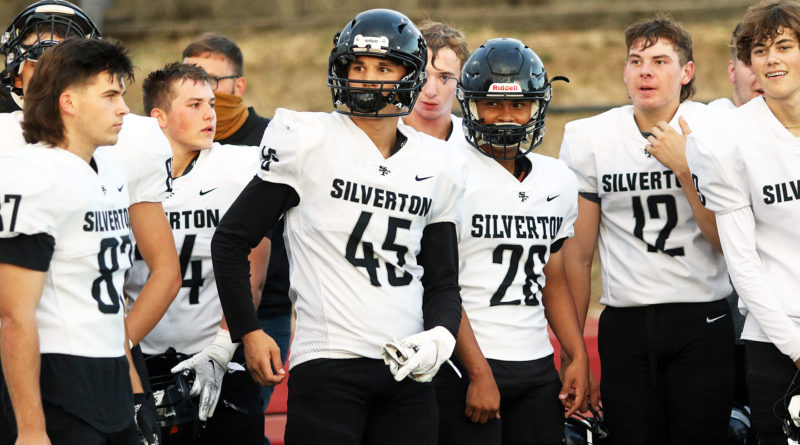 Alex Briseno ran for three touchdowns for the second week in a row, Vandon Fessler caught 10 passes for 161 yards and two scores, and the host Foxes (4-1, 3-0 Mid-Willamette Conference) downed the Raiders (1-4, 0-3) of Corvallis.

The Foxes’ Jordan McCarty completed 15 of 27 passes for 226 yards and two touchdowns with one interception. He ran 11 times for 95 yards, including a one-yard touchdown for the game’s first points. McCarty intercepted two Raiders passes, returning one for a touchdown on the first possession of the second half.

Silverton led 27-0 before the Raiders scored three minutes before halftime on a pass from Rocco McClave to Jake Leibelt. Raiders coach Andrew McClave praised Landen Parker for his defense in the passing game and said his players competed hard but were just outplayed.

Briseno carried 17 times for 185 yards and the three scores, a week after he gained 141 yards in his first time in a front-line ball-carrying role.

“We played aggressive and ran well,” Foxes coach Josh Craig said in a text. “Our offensive line really got after it tonight.”