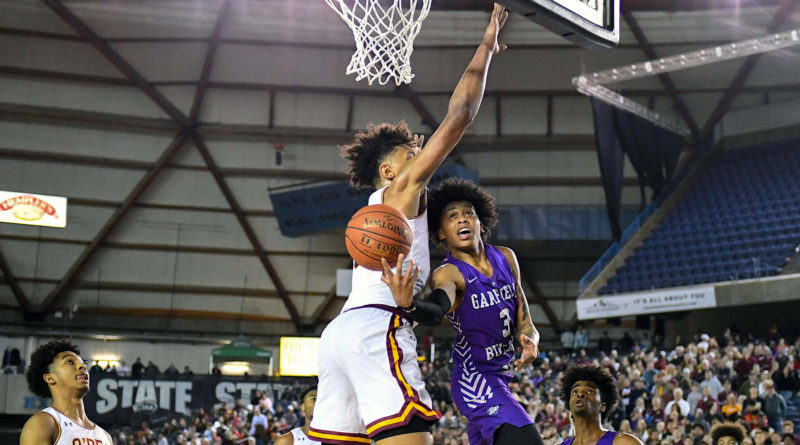 PORTLAND, Ore. — One of the top grassroots basketball camps in the Pacific Northwest is returning to Gresham High School for its fifth installment on Saturday.

The PrimeTime 40 Showcase powered by Pro Insight, a daylong invite-only camp that pits some of the region’s top high school boys basketball prospects against one another in front of college coaches and media, will feature athletes from Oregon, Washington, Idaho, Hawaii and Utah.

It was started by Portland-based event organizer PrimeTime Sports in 2015 and headlined Boston Celtics and former University of Oregon guard Payton Pritchard, then a standout at West Linn (Ore.), in an effort to spotlight the potentially under-recruited basketball talent across the state of Oregon.

The event will be live-streamed.

Here are the coaches participating: