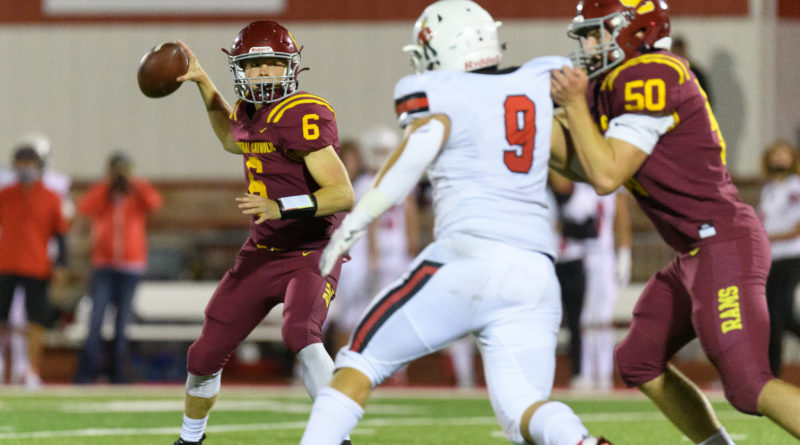 The Rams opened Mt. Hood Conference play with a win over the Scots (1-1, 1-1) at David Douglas High School in Southeast Portland.