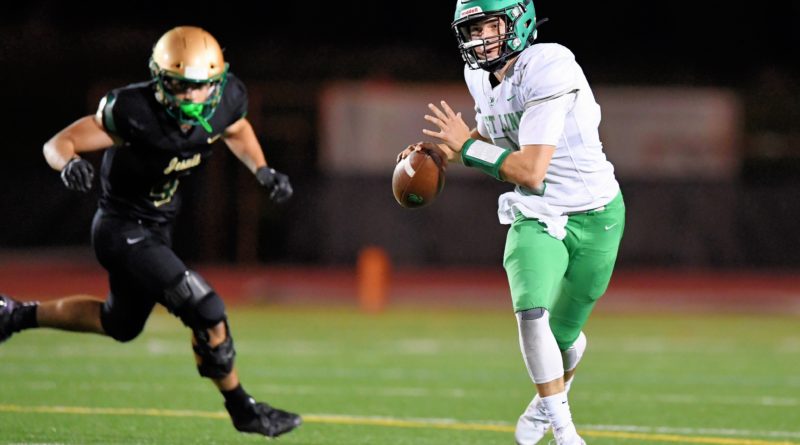 At Wilsonville High School, Earl Ingle led the Lions’ defense as they thumped the Black Tornado, who were making their season debut.

Chase Harmon passed for five touchdowns and in the range of 350 yards.

Mark Hamper had more than 150 yards receiving and three touchdown catches and intercepted an opponent’s pass for the second game in a row.

Barret Brundage had two touchdown catches and threw a scoring pass to Zeke Viuhkola. Koffi Kouame had a touchdown run for the Lions (2-0).