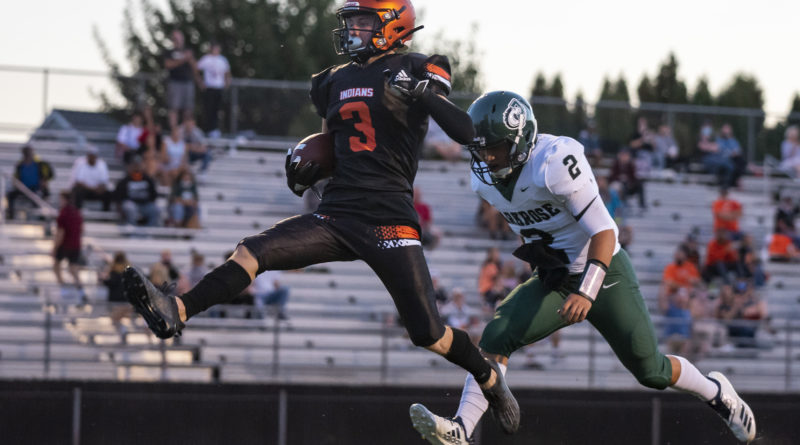 Parkrose wide receiver Junior Bradford made an impact on offense and special teams. He generated yards after the catch on offense and had multiple kick returns of 30-plus yards.

Wide receiver DeShawn Wright made multiple tough or contested catches, providing energy and helping the Broncos drive down the field.

Kevin Interian, an offensive lineman and outside linebacker for Parkrose, filled in at center and took control of the line to help open room for big runs. He made his presence felt on defense with involvement in multiple tackles and stops.

The shutout was Scappoose’s third in its past six games.