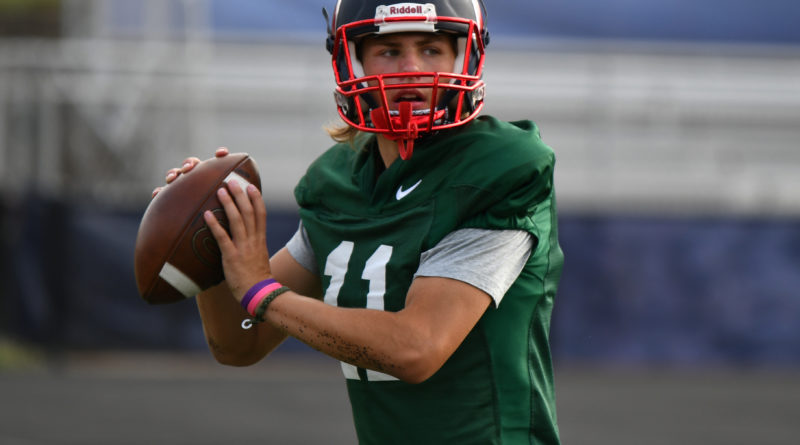 Westview 49, Oregon City 0: Sam Leavitt passed for four touchdowns in his return to Westview, and the Wildcats of Northwest Portland handled the visiting Pioneers.

Jordan Fisher had 13 carries for 196 yards and two touchdowns, including a 53-yard score in the first quarter that got the Wildcats on the scoreboard.

Brock Jolie caught two touchdown passes in the second quarter, and Drew Bennett and Jaydon McBreen were also on the receiving end of Leavitt’s touchdown throws.

Leavitt was among three Westview players who attended Pleasant Grove (Utah) High School last fall after the OSAA postponed the season. A junior, he reportedly has received an offer from Florida State.

The Wildcats’ Darrius Clemons had two catches for 32 yards.

Westview won by shutout for the first time since Week 5 of the 2011 season, when the Wildcats defeated Aloha 17-0.

The game was the debut at Oregon City of coach Shane Hedrick.