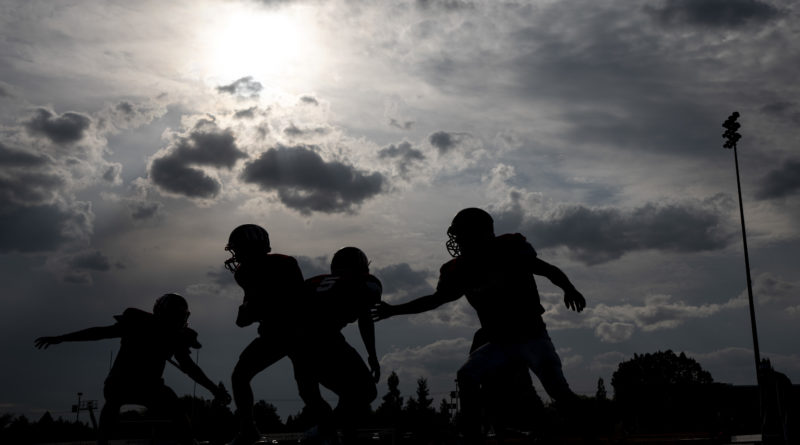 As a run-up to kickoff, SBLive Oregon has rolled out a comprehensive statewide Oregon high school football preview, including team-by-team breakdowns for every 6A, 5A and 4A team, answers to all of the biggest questions in each league, lists of top player of the year candidates, preseason power rankings and more.

Check out the full preview with links to all of our coverage below, and follow SBLive throughout the season for in-depth coverage of Oregon high school football.

Player of the year candidates

Vote for best player in each league

25 games to watch this season

Here’s the quarterback situation at every 6A school

Here’s the quarterback situation at every 5A school

Here’s the quarterback situation at every 4A school

One big question for each 6A team

One big question for each 5A team

One big question for each 4A team

Top 10 games on the Week 1 schedule

Predictions from SBLive: Who will win in Week 1?

Greg Lawrence leaves legacy of winning, character, love: ‘It was every kid’s dream in Sherwood to play for the Bowmen’

Where Are They Now? Cory McCaffrey, Oregon’s career rushing leader, now works to put up big numbers in another field

Born to be a quarterback: After ‘summer of football,’ Jackson Jones ready to embark on potential special season as Tualatin’s signal-caller

Holy War matchup between Jesuit, Central Catholic a no-go this season — unless the rivals meet in playoffs

Lake Oswego mourns loss of beloved coach Brian Bartsch: ‘I can’t explain it other than my heart just hurts’

South Eugene cancels football season after only 19 players turn out

Chace Pence the starting QB for Churchill; the senior ‘earned the opportunity’

Oregon high school football quarterbacks: Which signal-callers are getting the nod in Week 1?