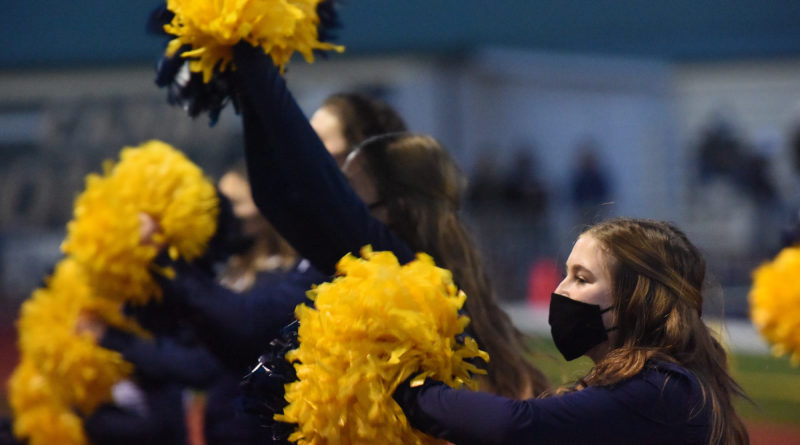 Canby 26, Dallas 20: Matthew Soles scored a touchdown and had two interceptions in the first half, Koby Kessler returned an interception more than 90 yards for a touchdown, and Tyler Konold scored on a reception and a 47-yard run to power the Cougars to the victory over the host Dragons.

An Isaac Ostrom-led Dallas defense made six plays resulting in negative yardage in the first half, Brock Duncan rushed for 77 yards and two touchdowns, and Logan Person picked up more than 100 yards on the ground for the Dragons.

Soles scored on a shovel pass from Mikey Gibson to make the score 7-7 with 5:18 left in the first half. The Cougars took the lead for good on a pass from Gibson to Konold with less than a minute before halftime, and Kessler intercepted a pass and ran it back on the final play of the half for a 20-7 lead.

The Dragons scored on their first possession of the third quarter, but Canby made it a two-score game when Konold burst 47 yards on a fourth-and-one play 3½ minutes after halftime.

Dallas drove inside the Cougars’ 10 late in the third but Canby held and took over with 11:55 left. With the Dragons within six points, Soles had a pass breakup on Dallas’ final drive to protect the lead.