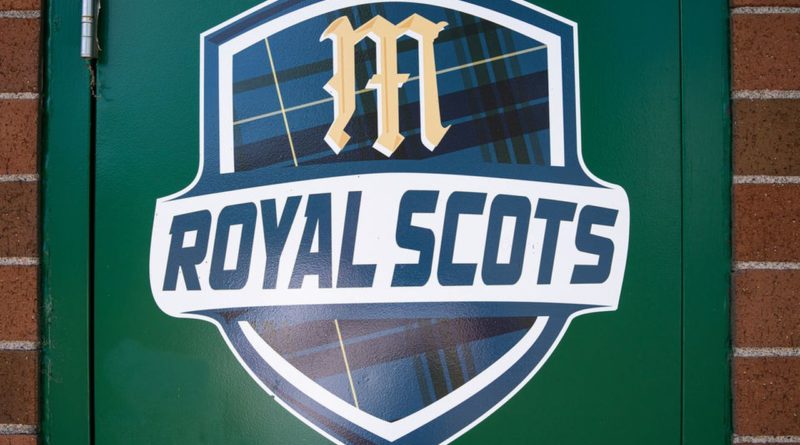 Kyrin Fuimaono had three touchdown passes — two to Chansse Lee — and the Royal Scots made a game-sealing defensive stand in the victory over the visiting Kingsmen of Milwaukie.

Putnam’s Damien Baldwin ran for two touchdowns — including a 75-yard score — among a number of his chunk-yardage rushes. Jason Crowe had an interception to help spearhead the Kingsmen’s defense.

The victory ended a 10-game losing streak for the Royal Scots, whose previous win came Oct. 4, 2019, at North Salem.

Lee totaled more than 100 receiving yards, had multiple sacks and returned a kick for a touchdown for McKay of Salem. The Royal Scots’ Juan Chavez forced a fumble on a key sack.

As the Kingsmen were driving late, they moved about 40 yards before McKay got a third-down sack and broke up a deep pass on fourth down to ice the win.

Fuimaono, whose freshman season was cut short by injury, has thrown for multiple touchdowns in all three games he has started at quarterback.