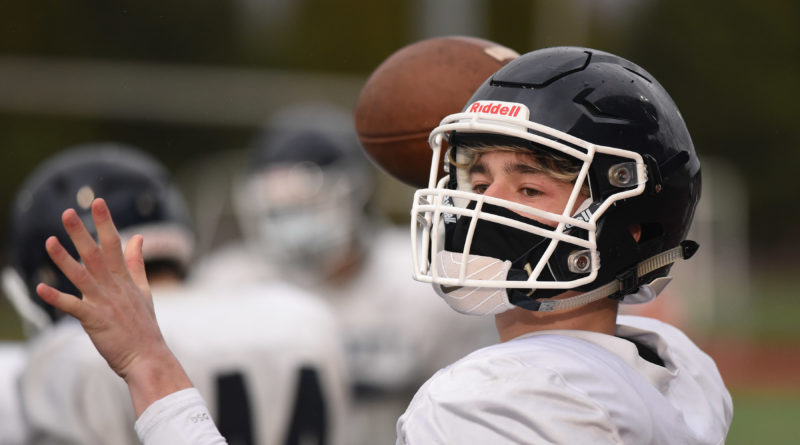 Liberty 56, Aloha 0: Hiro Diamond passed for four touchdowns and ran for two, and the Falcons’ defense intercepted four passes in defeating the visiting Warriors in Hillsboro.

Zane Kiser had two interceptions, and Tanner Steinbach and Cade Hammond had one each — Hammond returning his for a touchdown.

Aloha suffered its first shutout defeat since a 66-0 loss to Jesuit in the sixth game of the 2017 season.