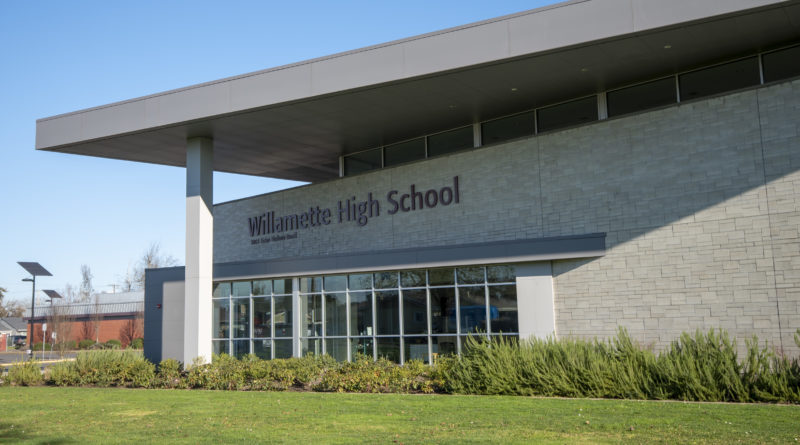 A COVID-19 outbreak affecting the Willamette fall sports programs has led to the cancellation of the Wolverines’ Week 1 football game against Springfield.

Springfield coach Miles Haley said the game, which was not only the season opener for both teams but a Midwestern League game, will not be rescheduled.

“And it was one of our four home games,” Haley said. “A tough break.”

Haley said he hopes to find another opponent in the next day or two.

“We could still make something work, maybe, but likely no game this week,” he said.

Haley was unsure how the cancellation will affect the league standings at season’s end.

Haley said Tuesday that he was contacted by the South Umpqua program, and the Class 5A Millers will play the Class 3A Lancers on Friday in Springfield.

“Should be fun to at least get a game in and hopefully play well,” Haley said. “Aiming for all nine games this season, so it’s exciting.”