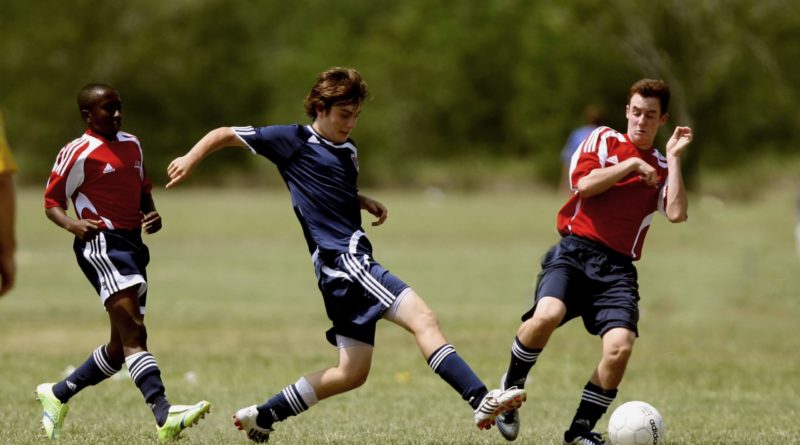 Central Catholic: It’s been seven years since the Rams won a state title, but under new coach Cristian Arntson, they’ll be one of the contenders this fall.

Franklin: Senior midfielder Caden Davis is one of the remaining players from the Lightning’s surprise run to the 2019 state title.

Grant: The Generals have reached the state quarterfinals for four consecutive postseasons.

Jesuit: Don’t let a season-opening 4-2 loss to Summit fool you — the 2018 champion Crusaders always factor in the state championship conversation.

Lincoln: Led by senior forward Maximillion Edwards, the Cardinals make it three PIL teams that will be in the championship chase come November.

Summit: The Storm, which lost in the past two state finals, return nine starters from the spring and add freshman Kaden Roskowski, who will add scoring punch.

Ashland: The Grizzlies are led by senior forward Davidson Graham and fueled by an incoming group of freshmen and sophomores as they try to improve upon their 2019 semifinal appearance.

Corvallis: The 2018 state champion Spartans return 12 players from a team that went 8-1-1 in the spring.

Wilsonville: The Wildcats had an up-and-down spring following their run to the 2019 final but should return to form this fall.

Woodburn: The Bulldogs opted up to 5A after dominating in 4A for two years. With senior forward Ricardo Chacon leading the way, they start the season No. 1 in the coaches poll.

Henley: The Hornets will challenge Phoenix for top honors in the Skyline, led by three all-conference first-team returnees.

Marist Catholic: The Spartans won the Sky-Em title in 2019 and were the No. 1 seed in the state playoff bracket, reaching the semifinals.

North Marion: The Huskies graduated six seniors from the team that went 6-3-1 in the spring but shouldn’t experience too much of a dropoff.

Phoenix: The Pirates return Skyline player of the year Victor Martinez and four others who made the all-conference team as they bid to reach the state final for the first time in the past decade.

Stayton: The Eagles made the state final in 2019, the fifth time in that decade they played for a title. Led by senior forward Jayden Esparza, they’ll be in the hunt for another trip this fall.

Valley Catholic: The Valiants went from a one-win season in 2016 to a state semifinal berth in 2019. The next group hopes to keep the momentum going.

Brookings-Harbor: The Bruins have never been to a championship game, but led by senior defender Jake Beaman and midfielder Fabian Villa, this might be their year.

Catlin Gabel: The two-time defending champion Eagles graduated 11 seniors from a team that went 6-2-3 in the spring, but this is a program that has proven it reloads, not rebuilds.

Oregon Episcopal: The Aardvarks went undefeated in the spring (7-0-2) with a roster that featured only four seniors.