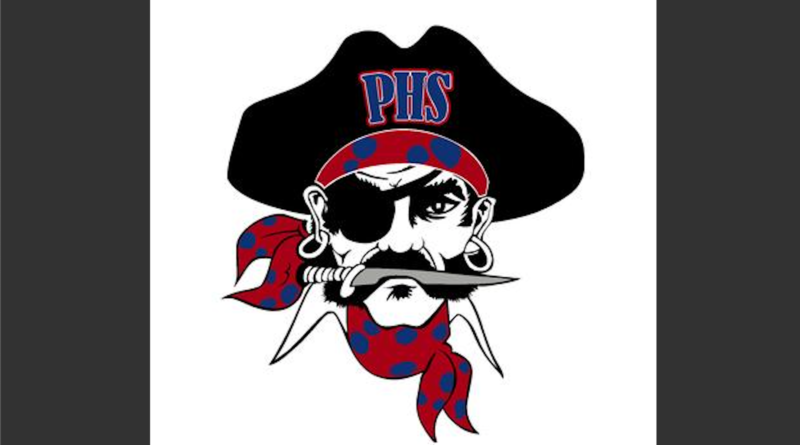 SBLive Oregon will break down every 6A, 5A and 4A team in the state leading up to the 2021 fall football season. Here’s our look at the Phoenix Pirates of the Class 4A Skyline Conference.

Sharrar was one of the Pirates’ top players last season, making the all-Skyline honorable mention list at defensive end and excelling as an offensive tackle. Robinson is considering moving Sharrar to tight end to take advantage of his athleticism. “This young man has a tremendous motor,” Robinson said.

Ramirez is an up-and-coming talent, having received all-conference honorable mention as an outside linebacker as a sophomore while splitting time at running back. “He has a strong desire to excel and a nose for the ball on defense,” Robinson said. “He is consistent and has proven strength to run between the tackles.”

Greenwood has impressed Robinson during workouts with his breakaway speed and playmaking ability. “He is a dynamic, explosive player who we expect great things from,” Robinson said.

Selden was the team’s defensive player of the year as a sophomore. Robinson described him as having “great speed, great hands, and has been a leader in the secondary.”

Robinson thinks Jimenez is poised to have a breakthrough season. “He’s an electrifying runner with great quickness,” Robinson said. “We are also excited to see how he helps out the secondary on defense.”

Rodriguez transferred to Phoenix during the summer and brings a strong skill set and leadership ability on both sides of the ball.

Robinson has been impressed with how well Hawkins has transitioned to the linebacker group after playing on the defensive line in the spring. “He has grit and has stepped up as a team leader,” Robinson said. “He also has been a spark plug on the O-line.”

Pulido returns to the gridiron after the multisport athlete took last season off to focus on basketball. “Romi has a strong skill set and a quick first step,” Robinson said. “We look for him to help out on the offensive and defensive lines.”

Butcher made his mark at defensive end as a sophomore. Robinson anticipates Butcher making major contributions on both sides of the ball, calling him one of the fastest linemen on the team.

Robinson has felt a special connection with Phoenix since his time as an assistant from 2004-07 under Crowston Gordon. He eventually made his way to St. Mary’s in Medford as an assistant, and when the Phoenix job opened in the spring, he felt a calling to return.

“Phoenix has maintained a special place in my heart,” Robinson said. “We have a saying: ‘Once a Pirate, always a Pirate.’ Leaving St. Mary’s was not an easy decision, but the opportunity to help student-athletes at Phoenix following such devastation in the community was very intriguing. To help rebuild a program and bring a high level of commitment is my focus.”

Robinson is well aware of the challenge he faces rebuilding a program that has fallen on hard times. Last season’s 0-6 record, during which the Pirates were outscored 236-16 and shut out four times, puts their three-year mark at 2-20 — a far cry from the 10-2 record posted in Robinson’s second year as an assistant in 2005 or even the 7-3 mark Phoenix had in 2017, when it last made the playoffs.

He’s been happy with the turnout he’s had and the transition from St. Mary’s to his new school.

“The student-athletes have been very energetic, show a determination to learn, and have a special bond with one another,” Robinson said. “This energy in practice will definitely bring a change on the game field.”

One of Robinson’s first action items is sorting out the quarterback situation, which he called “an awesome predicament” as he decides between junior Hunter Everhart (6-0, 165) and sophomore Ryan Watts (5-8, 150).

“Both of them have similar skill sets and leadership qualities,” said Robinson, who doesn’t plan to name a starter until after the jamboree Aug. 27.

All the excitement Robinson is building in the program might not translate to wins this season, but in a couple of years, the Pirates might be ready to plunder a playoff spot from one of their Skyline Conference rivals.

“My goal for Phoenix Pirates football is to be extremely competitive. I believe the season will take care of itself, one game at a time. So far, this summer has shown the athletes are bonded with one another, support one another, and fight through adversity with a great attitude.” — Michael Robinson II