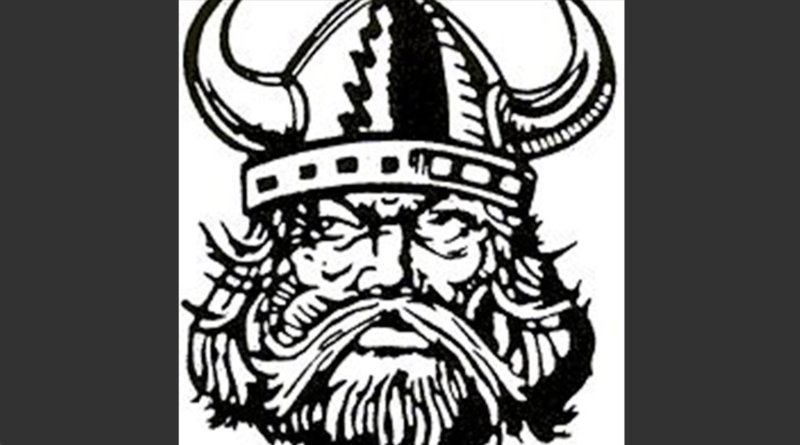 SBLive Oregon will break down every 6A, 5A and 4A team in the state leading up to the 2021 fall football season. Here’s our look at the Vale Vikings of the Class 4A/3A Greater Oregon League.

Wolfe will start at receiver and in the secondary while also serving as the primary kick returner. He has the ability to play at the next level. “He is a very dynamic and versatile player,” Aldred said.

Tolman, a returning starter on both sides of the ball, should be a leading contender for lineman of the year in the league.

Steele moved up from the JV squad, for which he started as a sophomore, to become the varsity starting quarterback in the spring. That experience should serve him well this season. He also is a starter in the secondary. “Tanner is a very smart and competitive player,” Aldred said. “He has a great grasp of our offense and is a natural leader.”

Schaffeld shined as a two-way starter in the spring, and Aldred believes he’ll be on the short list of contenders for league defensive player of the year this fall.

With incumbent Peter McBride out for the season with an injury, the door is open for Kimball to get the majority of snaps in the backfield. “Nate is a very fast running back who fights for every yard,” Aldred said.

Aldred is listed as a running back and linebacker, but his versatility means he can play all over the field — “and he will this coming season,” his father and coach said.

Crane is another youngster Aldred believes can become a two-way standout this season. “He is a great route runner with great hands,” Aldred said. “He also is a dynamic defensive player.”

Stepleton will play quarterback a couple of quarters each week on the JV team, but he’s sure to get playing time under the Friday night lights this season, including at receiver, at linebacker and in the secondary. “Colten is a Swiss army knife on the football field,” Aldred said. “He will play all over the field.”

Colyer has bided his time on the JV squad the past two seasons, and Aldred believes he’s ready to step into a starting role on both sides of the ball.

Three close losses in the middle of the season, each within a one-score margin, marred the spring season for the Vikings, but they return several key pieces to what Aldred hopes is a team that can challenge not just for the top 3A playoff seed from the GOL but an overall league title.

“It took us a while to get going in the spring, and right when we figured things out, the season was over,” Aldred said. “But I feel like it will be easier to pick up where we left off. There will be less of a learning curve for the returning players.”

One of those returners who won’t face a steep learning curve is Steele, who took over the starting job at quarterback and showed improvement as the season progressed. He and Wolfe should form one of the best quarterback-receiver tandems in eastern Oregon.

Schaffeld and Tolman will serve as anchors of the offensive line, which will feature three new starters.

The defense will have seven new starters, but Aldred is excited about several of the youngsters who will jump into bigger roles, including Crane and Stepleton.

The Vikings will ease their way into the season against Parma, which went 0-9 in Idaho last year, and La Pine, which was one of those close defeats in the spring (24-18), before a showdown with 2019 Class 4A champion La Grande. They close the season with the other three 3A teams in the league, finishing at home against Burns in the game that should decide the GOL’s top seed in the 3A playoff bracket.

“We should be competing for a league championship with the goal to make a deep run in the playoffs. We need to stay healthy and improve week to week with our tough schedule.” — Jeff Aldred