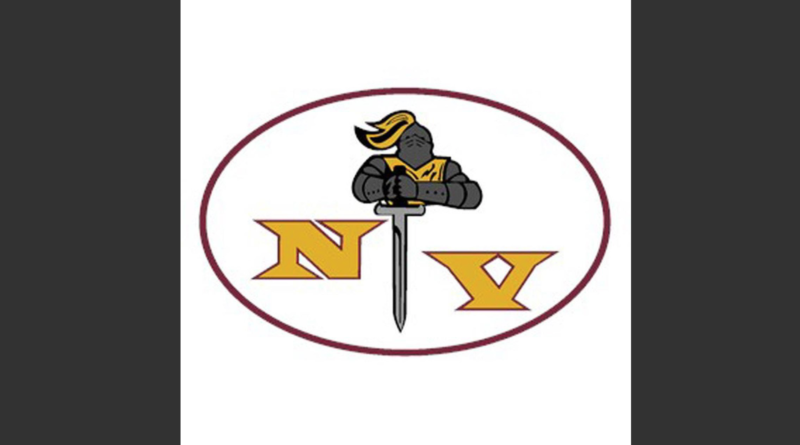 SBLive Oregon will break down every 6A, 5A and 4A team in the state leading up to the 2021 fall football season. Here’s our look at the North Valley Knights of the Class 4A Skyline Conference.

Twedell was a two-way starter for the Knights during the spring season, completing 28 of 57 passes for 336 yards and a touchdown and running for two scores. He made nine tackles in the secondary, where he received all-Skyline honorable mention. “He’s a dual threat on offense and is rangy as a defensive back,” DeForrest said.

Comyford is a three-year starter at guard who last season earned all-conference recognition on both sides of the ball, being named to the second team on offense and receiving honorable mention on defense. “He’s a leader and playmaker with a high motor,” DeForrest said.

Scharpen, the son of offensive coordinator Brian Scharpen, started on both sides of the ball as a junior and made the all-Skyline honorable mention list at receiver. “He’s the hardest worker in the weight room,” DeForrest said. “He has great hands and is a great route runner.”

Farmer was the undisputed star of the spring for North Valley, making the all-conference first team as a guard and defensive tackle. DeForrest called him “an aggressive player and a playmaker.”

Huff performed triple duty for the Knights in the spring, starting at tight end (four catches for 68 yards) and defensive end and handling punting duties, averaging nearly 31 yards per kick. “He’s a big receiving threat who also has a high motor on defense,” DeForrest said.

Currier is a hard-nosed player who was a two-way starter as a sophomore, carrying the ball 20 times for 72 yards and a touchdown, catching five passes out of the backfield, and making five tackles in the secondary.

In his sophomore season, Jenkins cracked the starting lineup on both sides of the ball, leading the team with two interceptions and catching four passes for 70 yards and a touchdown. “He’s worked hard in the offseason, and we’re looking for a breakout year from him,” DeForrest said.

Love missed the spring season with an injury but is a big-play threat on offense and a playmaker in the secondary. He also will handle placekicking duties.

Champion transferred from Bellevue (Neb.) West, where he played free safety for the 2019 Class A state champion and 2020 top seed that lost in the quarterfinals.

Dumas started last season in the backfield, finishing with 21 carries (second on the team) before moving to receiver in the season finale at Klamath Union, where he caught three passes for 25 yards. He started one game in the secondary.

Freedman started two games at running back as a freshman and finished with a team-high 22 carries for 115 yards and a touchdown.

The Knights made the most of a challenging spring season that DeForrest called “paramount to our future success” going into it. They started the season with just 27 players and only three seniors, and they played just three varsity games, trading a fourth against rival Hidden Valley for a matchup against the Ashland JV.

With so many youngsters to take a look at, DeForrest mixed and matched at various positions to evaluate who can help the team make a run at one of the conference’s three playoff berths this fall.

“The season was challenging,” DeForrest said. “We played without many seniors, and underclassmen were thrown into the fire and improved every week. That experience will pay huge dividends this year.”

The Knights return three starters on the offensive line, with Farmer, Comyford and senior Landon Shallenberger (5-11, 250) forming a strong foundation for the offense. Love’s return from injury makes an already crowded backfield situation even more packed, but Freedman emerged in the second half of his freshman season and has a chance to become a workhorse back.

The defensive backfield is another packed position group, with four returning starters and the addition of Love from injury and Champion from a Bellevue West program with a championship pedigree. It could lead to a shakeout where a couple members of the secondary move to linebacker to join Freedman and senior Sam Campos (5-9, 180), a returning starter.

DeForrest is confident this group can return to the playoffs, and it needs to take advantage of getting to face the three teams it figures to battle for a postseason berth — Klamath Union in Week 5 and back-to-back games in Weeks 7 and 8 against Henley and Hidden Valley — at home. Anything less than winning two of those three games likely would doom North Valley’s playoff hopes.

“A realistic goal for the season is the playoffs. This is a great group of kids to coach, and the experience gained last year will lead to a more experienced, confident team this year.” — Neil DeForrest