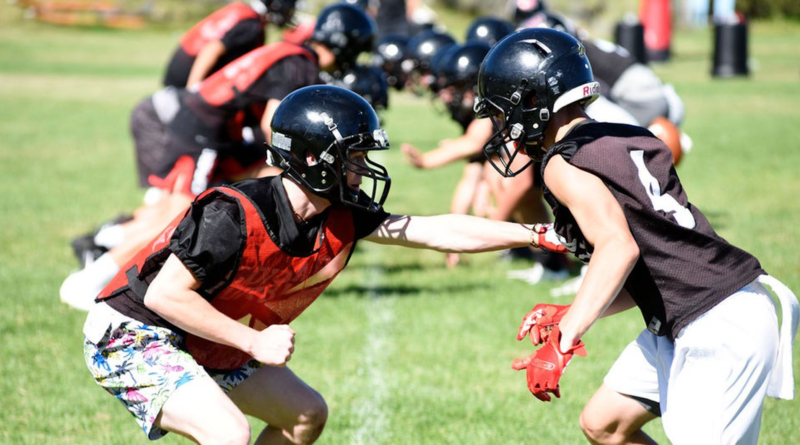 Vaccinated players at the two Bend high schools experiencing COVID-19 outbreaks will be able to gather for practices, and both schools intend to play their season-opening games Sept. 3.

After unvaccinated players serve their quarantine, they can practice beginning Aug. 24 and will have a window to put in the required number of practices before competition — barely.

“There’s no wiggle room,” Craven said. “We can’t afford any other bumps in the road.”

Craven said his team found out about a COVID case early Sunday and called off Monday’s practice. Players with vaccination cards were asked to turn out Tuesday morning, and images of those cards were forwarded to the school district for confirmation with the state’s database.

Bend was to practice at 5 p.m. Tuesday. Craven said he estimated that 50 percent of his players are vaccinated.

“It’s really hard to have a practice with that many kids,” Craven said. “Practices are not going to resemble what practices would have been like.”

Craven said WebEx sessions are planned for unvaccinated players to keep them involved and informed.

Crum said three nonmandatory gatherings will be held while nonvaccinated players quarantine. He likened these sessions to a basketball open gym, an opportunity to work on football skills, as opposed to a practice dedicated to installation of game plans or schemes.

Subvarsity contests for both schools will be rescheduled.