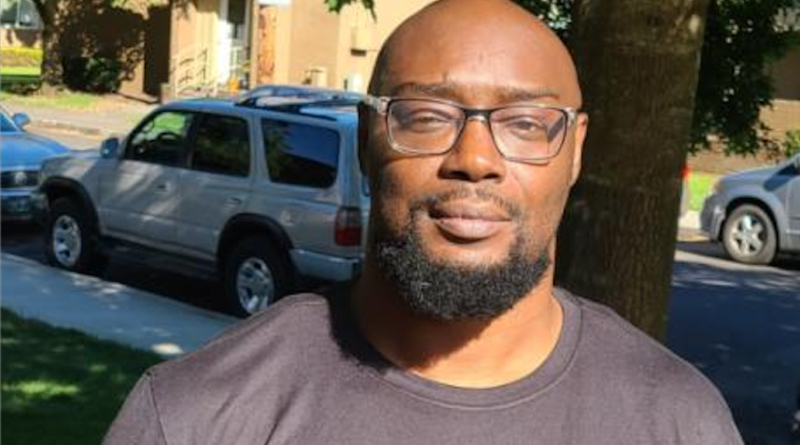 The Jefferson graduate (1997) is best known locally for his time at Oregon State, where he played a pivotal role on the Beavers’ defense during their run to the 2000 Fiesta Bowl title and a No. 4 ranking in that season’s final Associated Press poll.

Allen was a third-round draft choice by New Orleans in 2002 and spent four seasons with the Saints. His most prolific season came in his third year, when he made 10 starts and finished with 51 tackles and two fumble recoveries.

“These kids are all well past my playing years, but I can use my experience to teach them how to play football,” Allen said. “The passion has always been there, and now the timing was just right. Things just fell into place, and I’m feeling so blessed.”

After retiring from the NFL, Allen settled in Louisiana, where he spent time coaching flag football to middle school kids, along with a three-year stretch helping the defensive side at a small high school.

He has a cousin in Portland who has spent recent years alerting Allen whenever coaching possibilities opened in the area. The Gresham job will be Allen’s first as head coach, and he will serve as a student engagement liaison, which will keep him on campus during the day.

Allen, who returned to Corvallis in 2010 to finish his liberal arts degree, is excited to be back home where he has no shortage of football mentors — most notably Anthony Stoudamire (Roosevelt) and Tim Price (Milwaukie).

“I have a tremendous amount of support from so many different angles,” Allen said. “I’m elated to be home and to be around the kids. I’m ready to start these bonds that can last a lifetime.”

Gresham is the most recent Mt. Hood public school to win a state title (1982) but has posted an 11-29 record over the past five seasons.

“It’s a new regime and new terminology,” Allen said. “I understand the grind, and I really want to send this senior class out on a note of success. I’m not coming here to be a punching bag in the Mt. Hood Conference.”