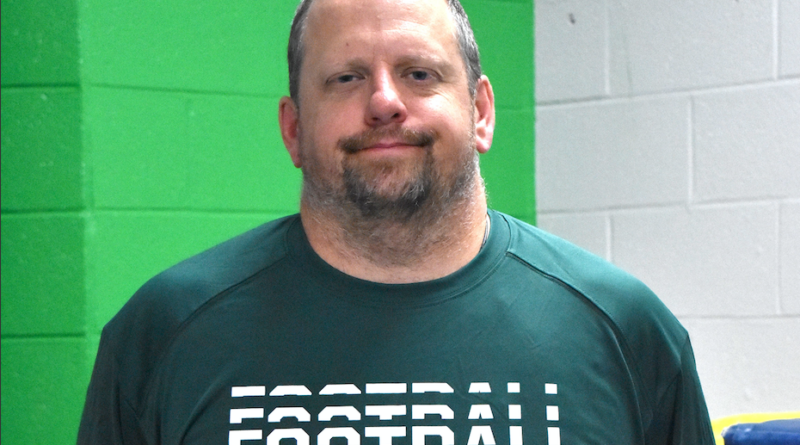 Reynolds High School has promoted Kelly Murphy to head coach of its football program. Murphy spent the past two seasons as the team’s defensive coordinator.

He has been a wellness and physical education teacher at the high school the past six years.

“I love the kids and the community — it’s where I want to be,” Murphy said. “Being around the kids keeps you young, and I have a love for the game.”

Murphy had an earlier stint with Reynolds before following former head coach Dustin Janz to Oregon City for a few seasons starting in 2017. Murphy is entering his 27th season on the football sidelines and was a head coach at Spring Valley High in Las Vegas (2008).

“For me it’s important that they are motivated, and that they go hard and play the right way,” Murphy said. “Friday night is their showcase for the hard work they put in all week.”

The Raiders have been in summer workouts the past three weeks, giving Murphy a brief look at the skill set of next season’s team. While game plans are a work for the future, Murphy knows what he wants to see on the field.

“I want us to be as physical as possible,” Murphy said.