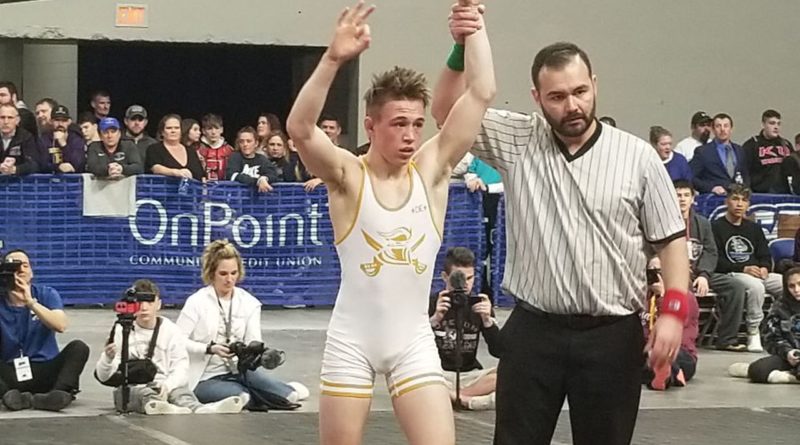 “It’s definitely a hard thing to do. Even if you are the top wrestler every year, a little luck still plays into it, that you’re not injured heading into any of the state tournaments. It’s pretty awesome.”

“And hopefully, my little brother (Daschle) does it, too,” Chance said. “It’d be awesome to have three Lamers become four-timers.”

Chance, a two-time national champion, has signed with Michigan. He plans not to compete this summer while he trains for his first college tournament.

“I just want to have fun this summer and not worry about any tournaments,” he said.