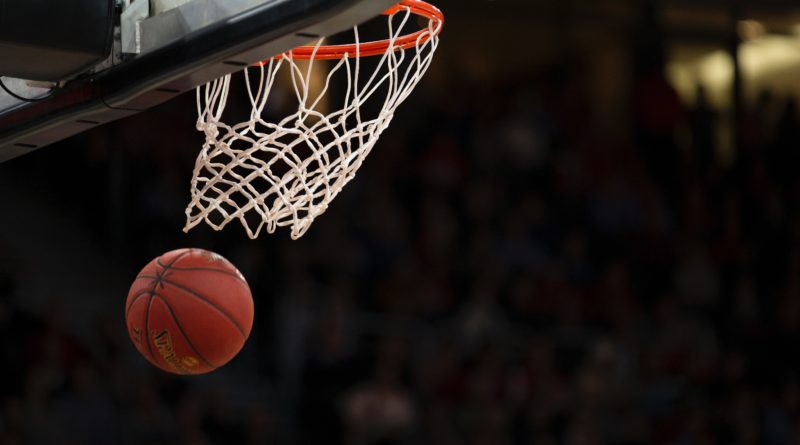 SBLive Oregon is breaking down more than 100 Oregon high school basketball teams. Here’s our look at the The Dalles Riverhawks boys of the Class 5A Intermountain Conference.

DeLeon moved into the starting lineup midway through his freshman season and averaged close to 12 points per game as the team’s point guard. “He’s a very dynamic player,” Cummings said. “He’s got a good outside shot and can go downhill and get to the basket. He’ll be one of our leaders this year.”

Taylor returns as a starter and the Riverhawks’ primary post presence at both ends of the court. He has long arms that make him a good offensive rebounder and discourage would-be penetrators at the other end of the court. “He’s more of a stretch post,” Cummings said. “He’s comfortable shooting the three-ball and can also score inside.”

Pullen was a part-time starter last season who is a dynamic three-sport athlete, a playmaker for the football team and a three-time medalist at the recent Class 5A culminating week track and field championships (second in the 100 meters, third in the 200, seventh in the long jump). “He’s one of the best pure athletes at our school and can be a really good asset for us,” Cummings said.

Cummings has coached Niko since fifth grade, when they worked together on an AAU team, and he can’t wait to unleash the freshman on varsity opponents. “He’s kind of got it all,” Cummings said. “He looks like he’s a senior already. He’s strong, fast, quick, can jump, has a sweet outside shot and can bruise down low. He’s going to be really special and a force to be reckoned with for the next four years.”

The Riverhawks ended an eight-year playoff drought in 2019, but along with heavy graduation losses, they also saw coach Nate Morris depart after four seasons.

Cummings entered and, after a year’s delay, can now begin transitioning to a more uptempo attack better suited to the personnel in the program. That includes DeLeon and Niko, two players the coach believes can play at the next level, and athletic youngsters in strong incoming classes this year and next.

In the meantime, he’s prepared to lean heavily on Taylor, a potential 20/10 post who represents the final link to the program’s past.

“I really think now is the time to embed those uptempo principles — fly around, make things happen defensively,” Cummings said. “It’s really important to get them put in now so that next year, we’re moving forward and we’ll be that much further ahead.”

“We’re on a very large, steep learning curve this year that hopefully will prove to make sense for us moving forward next year and the year after. We’re young and fast, and I’m excited to see how our young guys jell together, and how our older players, Spencer and KJ (Stewart), lead us in the right way to where we can compete this year as well.” — Greg Cummings