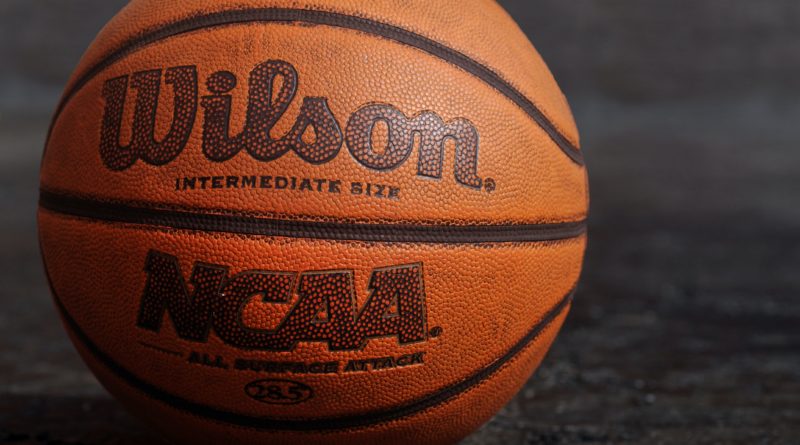 SBLive Oregon is breaking down more than 100 Oregon high school basketball teams. Here’s our look at the The Dalles Riverhawks girls of the Class 5A Intermountain Conference.

Playoffs: Lost 53-32 to Silverton in first round

Muzechenko transferred from Goldendale and immediately grabbed a starting spot. The combo guard has impressed Howe with her hard work and dedication. “She is a good defender, solid ball-handler and good shooter,” Howe said.

Stewart is an incredibly athletic point guard who has stepped into a starting spot from Day 1. Howe described her as “very quick, a good defender and solid ball-handler.”

Oregon moved up from the JV team this spring and provides leadership on an otherwise young and inexperienced roster. “She’s solid around the hoop and a fundamental defender and rebounder,” Howe said.

Howe, the owner of Hear’s The Answer Hearing Center in The Dalles, served the past two seasons as an assistant for Brian Stevens, who during his short tenure turned around a program that hadn’t made the playoffs since 2015 before qualifying last season.

The Riverhawks, though, have no returning players, with Hoylman now a point guard at Mt. Hood Community College and Miller running track and cross country at Corban University.

Oregon and post Cadence Snyder are the program’s only seniors, earning promotions from the JV team, while four freshmen and four sophomores make up the majority of the varsity roster.

“The entire varsity team graduated, so it’s difficult to replace an entire team and have two weeks to get them ready for a six-week basketball season. Our goal is to play fundamental, patient ball and play solid defense.” — Keith Howe