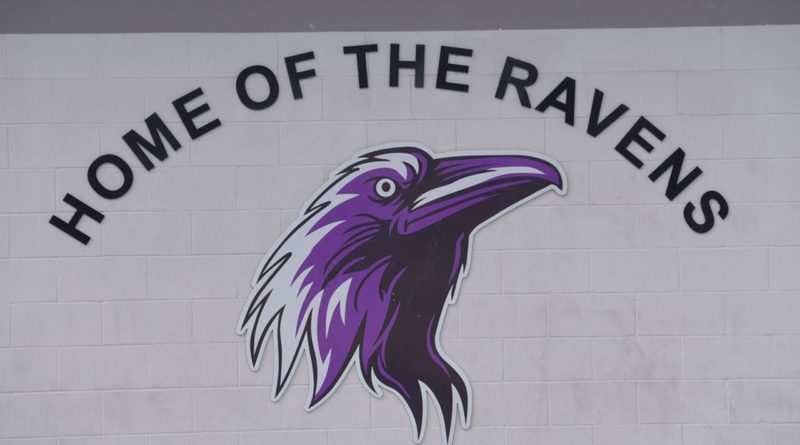 SBLive Oregon is breaking down more than 100 Oregon high school basketball teams. Here’s our look at the Ridgeview Ravens boys of the Class 5A Intermountain Conference.

Benz is the only returning full-time starter for the Ravens. He started every game as a sophomore and led the team in steals. Miller called him “a scrappy defender who is able to create individual and team defense through steals, deflections and recovering loose balls.” His effort and energy are contagious and can snap the team out of in-game funks.

Millington started a few games as a junior and is one of the team’s top three-point shooters, helping to spread the floor. “Eli is an extremely skilled guard, with creativity and patience in the paint and around the rim,” Miller said. “He will play a much more significant role this year.”

Asplund played the past two years for Farmington High School in Utah, then transferred to Central High School in Independence over the summer and played football for the Panthers this spring. Since then, his family moved to Redmond, and he’s now a promising wing for the Ravens. Miller said Asplund “will make an immediate and significant impact for our team. He really understands the game of basketball and can score in a variety of ways. He attacks the rim hard, finishes really well, and is also a solid, consistent shooter from mid-range and three-point distance.”

The younger Asplund brother played JV football for Central, but it’s his promise on the hardwood that has Miller looking forward to the next four years. “Zack is without a doubt the most-skilled young player I have coached at Ridgeview in my three years,” Miller said of Zack, whom he has installed as the starting point guard. “He handles the ball extremely well and is able to understand and control the tempo of the game. He is a real shooting threat from the three-point line but can also get by his defender and create opportunities for himself and his teammates in the paint.”

It’s been seven years since Ridgeview made the playoffs, but the Ravens have a strong nucleus to build around this spring and craft a team that could contend for a state playoff berth in the 2021-22 season.

The arrival of the Asplund brothers to join Benz and the emergence of several players from successful JV and freshman teams each of the past two years give Miller hope that the Ravens are about to turn a corner.

“We finished at the bottom of the conference (last season); however, we have made progress in developing the offensive and defensive skills of our younger players,” Miller said. “We are looking forward to continuing that progress as many of those players move up to the varsity level.”

For now, continuing that progress would mean getting to .500 in IMC play this spring and splitting their games against the three playoff teams of a year ago — Crook County, Pendleton and Redmond.

“We have the right mix of players who have improved their skills and understand how we want to play. A realistic goal would be to go .500, which would be a huge accomplishment for our program. If we are able to build on every opportunity to continue getting better as a team, I certainly believe we have the opportunity to achieve this goal.” — Jake Miller