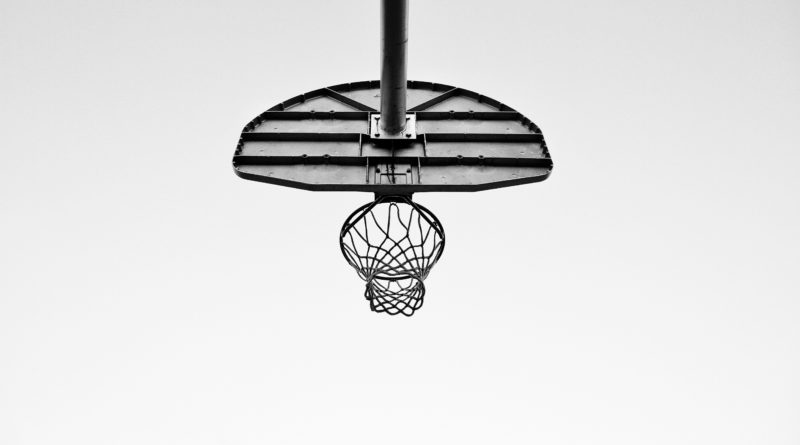 SBLive Oregon is breaking down more than 100 Oregon high school basketball teams. Here’s our look at the Pendleton Buckaroos girls of the Class 5A Intermountain Conference.

Playoffs: Lost 55-27 to Lebanon in first round

Wilson worked her way into the starting lineup midway through her freshman season and hasn’t relinquished her spot. As a fourth-year varsity player who averaged eight points and two steals per game as a junior, Porter will count on her veteran presence to lead the Buckaroos this spring. “She is very athletic and works very hard on the defensive end,” Porter said, noting that Wilson also averaged around three deflections per game. “She can also get it going with her outside shooting.”

Hoisington enters her third season as a starter for the Buckaroos as a returning first-team all-IMC selection. She averaged nine points, four steals, five assists and three rebounds per game as a sophomore while shooting 31 percent from three-point range. She runs the show as a savvy point guard who pushes tempo and makes good decisions. “She will once again have the ball in her hands running our offense,” Porter said. “She has good ball-handling skills, and she shoots it well.”

Taber last season was one of the top reserves in the IMC, getting heavy minutes in the Buckaroos rotation and making the all-conference second team, averaging nine points and four rebounds per game while shooting 32 percent from beyond the arc. She’ll move into the starting lineup this spring. “She is very good at getting her shot off and shoots a good percentage,” Porter said. “I look for another outstanding year from her as she continues to grow her game.”

Jenness was the team’s top rebounder last season, averaging eight rebounds to go with nine points per game. She is a returning starter and the team’s spark plug. “She is an extremely hard worker who plays with a lot of emotion,” Porter said. “Each year, she is maturing and developing into a strong leader. She is very versatile and can post up as well as put the ball on the floor and get to the rim.”

The Buckaroos lost in the Round of 16 last year to narrowly miss their first state tournament berth since 2015, but they would have challenged for a Gill Coliseum return this season with a veteran group led by four-year starter Wilson and three-year starter Hoisington.

With Neveau opting not to play this spring as she prepares for post-graduation life and Spriet having graduated, Porter said one area of concern is replacing their leadership.

“Natalie was a team captain and such a hard worker, an undersized post who never let that hold her back, and Sami was a tremendous leader for us,” Porter said. “Leadership never shows up in the stat sheet, but they will be missed.”

Two players Porter will throw into the mix are junior guards Brielle Youncs and Jaden Samp, who both swung between JV and varsity last season but now are expected to become full-time varsity contributors. Porter described both as good defenders, with Samp especially adept at getting into passing lanes and tipping balls away for steals and transition buckets.

“I couldn’t be more proud of the improvement, both mentally and physically, the girls made last season. A realistic goal this season is to be in position to play for a league title, but let’s just get through this and look back at the lessons we have learned and help the kids grow. The lessons we will learn this season — how to deal with adversity while continuing to push forward toward your goals and dreams — I believe the kids will look back on them years down the road and say to themselves, ‘I learned a lot about myself and my capabilities.’”  — Kevin Porter