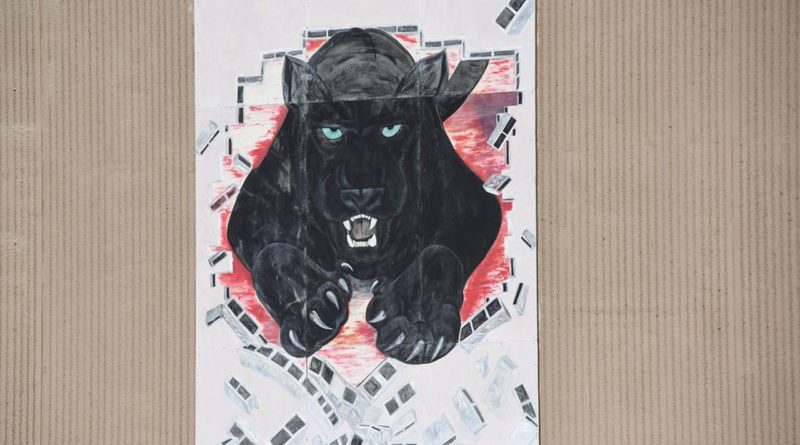 SBLive Oregon is breaking down more than 100 Oregon high school basketball teams. Here’s our look at the Redmond Panthers boys of the Class 5A Intermountain Conference.

Playoffs: Lost 90-50 to Silverton in first round

A second-team all-IMC selection last season, Osborne is the top returning scorer for the Panthers, averaging 10 points and four rebounds per game as a junior. “Garrett is a high-level athlete who is a great finisher at the rim and has developed a strong inside-out game,” Gilbertson said.

Jones is a versatile player who can play just about any position on the floor. He earned all-IMC honorable mention as a junior, averaging eight points and three assists per game while also proving himself to be a lockdown perimeter defender. “He is unselfish and always makes the right play,” Gilbertson said.

Gilbertson called the all-IMC honorable mention guard the team’s spark plug, “a great on-ball defender who can change the game with his speed at any moment.” Rawlins averaged six points and four assists per game as a junior.

Haigh was an all-IMC honorable mention pick as a sophomore but missed nearly his entire junior season after suffering a shoulder injury in the opener. Gilbertson can’t wait to add Haigh’s multifaceted game to the mix. “He can play all five positions and is a high-level defender,” Gilbertson said. “He will be a huge contributor for our team.”

Young is a program player, someone who has developed over four seasons into becoming a key player this spring. “He is a great example of a player who has put in the work during his time in high school to become a varsity starter as a senior,” Gilbertson said. “He is a physical player who provides some toughness to our interior defense.”

The Panthers last season made the playoffs for the first time in the past seven years, and even a first-round loss to No. 2 seed Silverton did nothing to dampen the excitement of ending their postseason drought.

“This was a step in the right direction and gave us a clear understanding of what it takes to compete at the highest level of 5A,” Gilbertson said.

They graduated Moss, a two-time all-IMC first-teamer who averaged 20 points and 10 rebounds per game in league play as a senior, but bring back four seniors who helped propel them to a 5-1 start to the season, including wins over Class 6A schools Bend and Mountain View.

For them to challenge defending champion Crook County and perennial power Pendleton for the program’s first IMC championship since 2004, they will need to replace Moss’ scoring with a team effort led by Osborne, who has the makings of being a three-time all-conference performer by the time his career ends.

“We have a great group of seniors who want to finish their careers on a high note. We want to win an IMC championship. We’ll need to compete every night and be able to make adjustments on the fly.” — Reagan Gilbertson