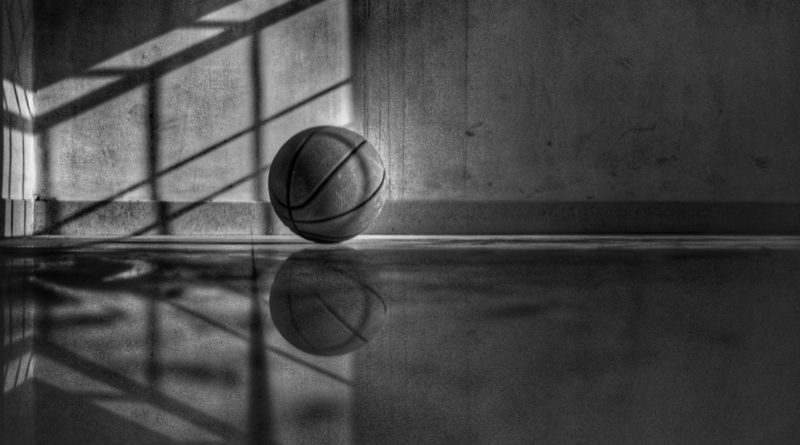 SBLive Oregon is breaking down more than 100 Oregon high school basketball teams. Here’s our look at the Pendleton Buckaroos boys of the Class 5A Intermountain Conference.

Playoffs: Lost 57-50 to Willamette in first round

Oja will miss most of the season with an injury suffered running track this spring, but after swinging between JV and varsity as a sophomore, he would have taken over primary scoring duties this season. “He’s long and athletic, can get to the rim and finish strong or knock down shots on the perimeter,” Dong said.

Rueber will make the jump to the varsity this spring, and Dong believes he’s more than capable of handling the move. “Gauge is a crafty guard who has a high basketball IQ and court vision that makes everybody around him better,” Dong said. “He can knock down shots as well.”

With nine seniors having graduated, upperclassmen such as Swanson moving up from the JV squad will be counted upon to provide leadership for a young team. Dong also stressed how Swanson can help set the tone defensively.

Sheley transferred from South Albany before his junior year and swung between JV and varsity last season. He recently signed as an infielder/pitcher with North Central University, a Division III school in Minneapolis.

After a six-year run of playoff appearances that included three trips to Gill Coliseum, this looks like a season of transition for the Buckaroos.

They graduated nine seniors and saw their two most experienced underclassmen, brothers Dakota and Greyson Sams, transfer to Nixya’awii after their father, Ryan, got the head coaching job with the Golden Eagles.

Oja, their one player who received varsity minutes last season, suffered an injury during the recently completed track season that will potentially sideline him all spring.

“Right now, we are focused on competing in each and every game,” Dong said.

They’ll do so with a team that has plenty of promise but no varsity experience. They do have some size with Swanson, 6-5 senior Ethan Carey and 6-4 sophomore Easton Corey.

“Graduating nine seniors and losing your two returners automatically puts you in rebuild mode. We are going to be young and inexperienced. We want our young guys to ‘buy in’ to start building upon that foundation that our last team left behind.” — Zach Dong