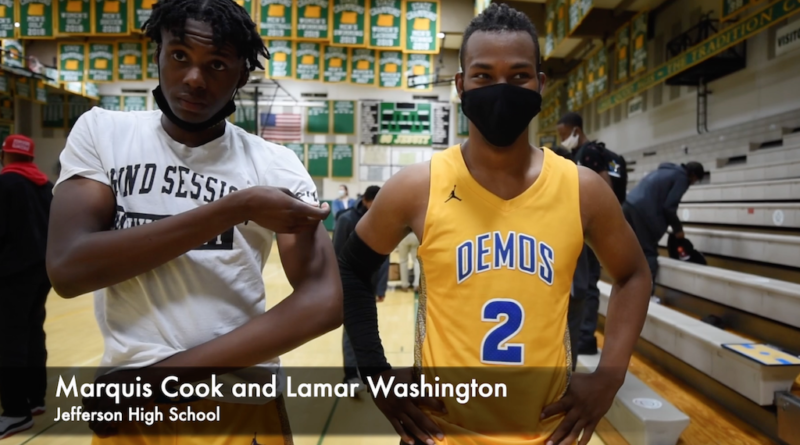 After leading the Democrats to a season-opening win at Jesuit, the two stars discussed their decision and their longterm goals.