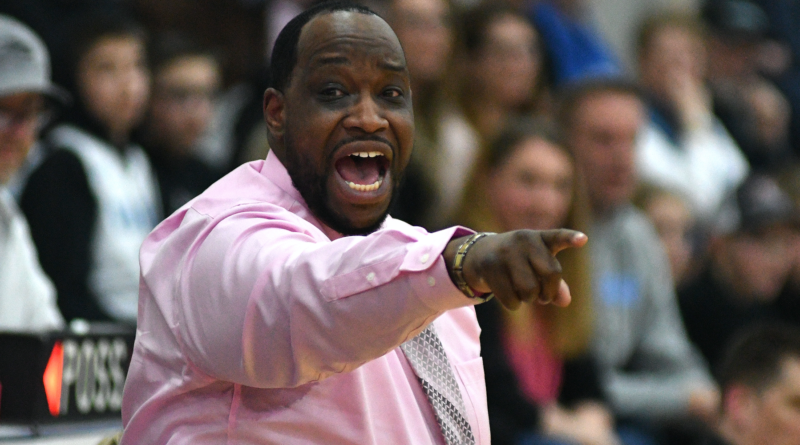 Taylor informed his players over the weekend that he was stepping down, effective immediately.

“I have truly been honored to coach and mentor so many incredible young women throughout my time here at St. Mary’s,” Taylor wrote in a letter to the team. “I know each of you will go (on) to accomplish amazing things. I will always treasure the memories we’ve made and the relationships we’ve built.”

Taylor was 83-76 in his six seasons, including a second-place finish at the 2015 Class 6A state tournament and a fourth-place finish in 2017.

Assistant coach Kiko Flennaugh was named interim head coach. Flennaugh was a two-time SeaTac Conference coach of the year during her time at Forest Ridge Academy in Bellevue, Wash. She played at Western Oregon University, where she set the career assists record.

St. Mary’s Academy is scheduled to open its season Wednesday at Oregon City.