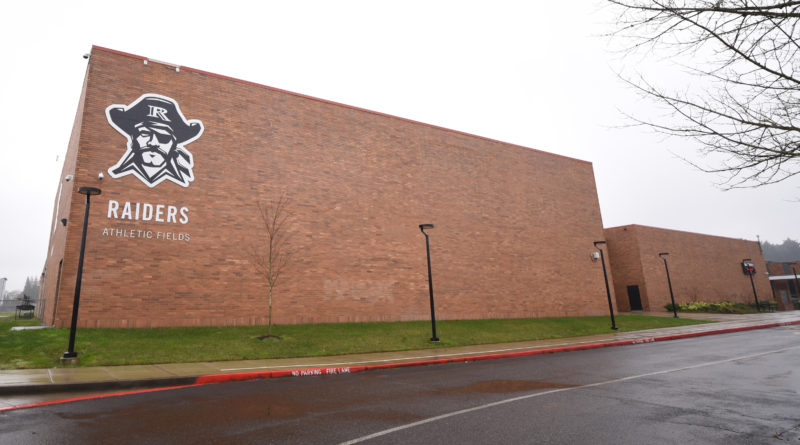 Over the next two weeks, SBLive Oregon will break down more than 100 Oregon high school basketball teams. Here’s our look at the Reynolds Raiders boys of the Class 6A Mt. Hood Conference.

Riddle played point guard for most of his freshman season, finding teammates and producing points himself at the rate of 7.6 per game. “He’s a floor leader and his basketball IQ is pretty high,” Dickens said.

Coleman, a receiver on the football team, played only four league games last season but averaged 10.3 points. “He’s very athletic and can play two or three positions,” Dickens said. “He brings the energy and runs the floor.”

Buffington led the Raiders in scoring last season at 9.4 points per game. “He’s fast and energetic — the type of kid who will run through a wall for you,” Dickens said. “He brings great energy and a great attitude.”

The Raiders are under the direction of new coach Terrance Dickens, who coached the JV team at Benson in recent years and served six seasons as head coach of the Portland Chinooks of the International Basketball League.

“I coach the total opposite of how I used to play — I was a ball hog,” Dickens said with a laugh. “Now, I’m a defensive guy first, and let that lead into some easy transition buckets. I want to bring the pressure and get up and down.”

He is excited about coming to one of the state’s largest high schools with plenty of athletes to compete for five starting basketball spots.

“This first year, it’s not about wins and losses, it’s about getting to know people and getting the guys to buy-in to what I’d like them to do.” — Terrance Dickens