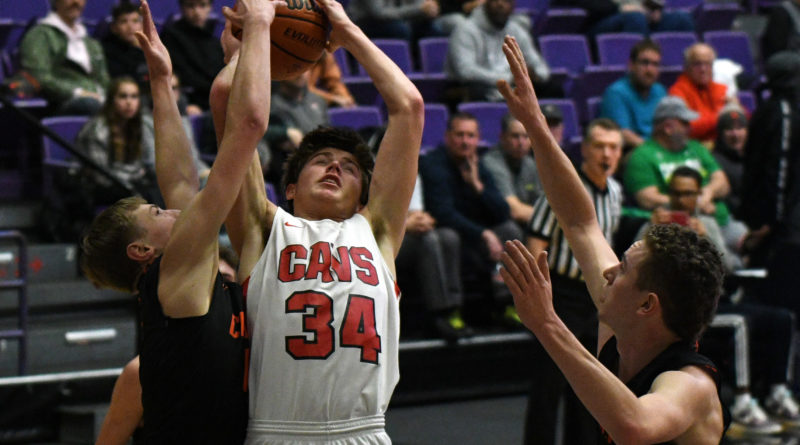 Over the next two weeks, SBLive Oregon will break down more than 100 Oregon high school basketball teams. Here’s our look at the Clackamas Cavaliers boys of the Class 6A Mt. Hood Conference.

Erickson was a second-team all-conference selection as a junior. “He runs the offense and doesn’t force anything, while also bringing the ability to score off the dribble and create his own shot,” Mitchell said.

Baker was one of three Cavaliers to average double figures in scoring last season, putting up 10.3 points per game in league play. “He’s a do-it-all type of guy — our Swiss Army knife,” Mitchell said. “He can shoot the three and he can post you up.”

The Cavaliers were positioned as well as any team in the state to make a 6A title run in a traditional season with all five starters scheduled to return from a squad that reached the quarterfinals in 2019-20 before the tournament was canceled because of the COVID-19 outbreak.

With the status of this season uncertain, standout Ben Gregg chose to graduate early and joined Gonzaga during its run to last month’s NCAA Final.

“It was really exciting for the whole program, knowing that we were a step in his journey,” Mitchell said.

Even without Gregg, the Cavaliers boast a veteran lineup loaded with players who have logged varsity minutes.

“That varsity experience will be very beneficial, because we don’t get a lot of practice time,” Mitchell said.

In the compacted 2021 season, teams will play three games in a week against league opponents only. With no playoff system in the works, the Cavaliers will be taking aim at the conference title as their big prize.

“We’ve talked about being grateful for the chance to get back on the floor and be together as a group,” Mitchell said.

“We’ll look to push it, but we’re not going to force anything. We’ll be able to run through our sets and get the ball to guys in advantageous positions.” — Cameron Mitchell