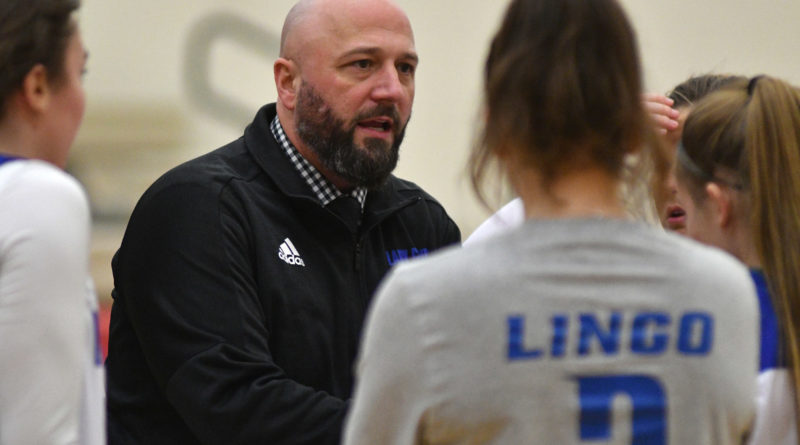 Over the next two weeks, SBLive Oregon will break down more than 100 Oregon high school basketball teams. Here’s our look at the Grants Pass Lady Cavers girls of the Class 6A Southwest Conference.

Playoffs: Lost 61-17 to West Linn in first round

Rund led the Lady Cavers in scoring as a junior, averaging 14 points and six rebounds per game. “Emily shoots and attacks the basketball very well,” Wakefield said. “She is very coachable and is a great teammate.”

Teagle was the team’s top rebounder a season ago, grabbing eight per game while averaging four points. Wakefield described her as the team’s glue player. “She works so hard and does all the little things that result in being very big when you add them all up,” he said. “She is our team’s emotional leader and is the type of kid that every coach wants.”

Mock was the most successful of the four freshmen who played for Grants Pass in 2019-20, starting most of the season and averaging five points, three rebounds, two assists and two steals per game.

Anderson had a solid freshman season on the soccer pitch, and Wakefield believes she can carry that success to the hardcourt, where as the team’s point guard, he predicts “Brooke will make an immediate impact. She is a very skilled guard who plays at a very high level.”

The Lady Cavers took their lumps during a 2019-20 season in which they returned only one starter. That they extended their streak of state playoff appearances to five while gaining valuable experience meant they hit what Wakefield considered their ceiling for the season.

They graduated first-team all-SWC wing Bruner and guard Kylie Rucker, but they return a veteran nucleus led by Rund and Teagle that will help Grants Pass contend for second place in the conference standings behind a loaded South Medford squad.

“We would like to compete each and every night, get better and honor our seniors,” Wakefield said. “We will attempt to press and push the ball.”

“This will definitely be a strange year. For our first two games, we will have 20 girls still finishing up their spring sports, so we’ll be playing games with little to no practice due to the overlap. It would be great to finish second or third in our league.” — Scott Wakefield