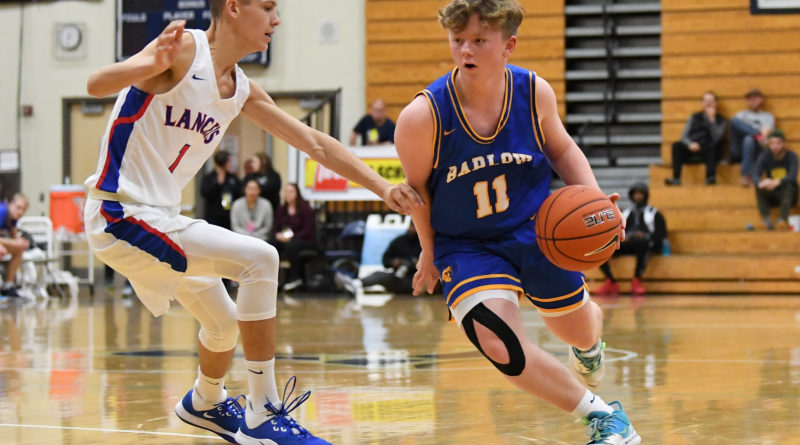 Over the next two weeks, SBLive Oregon will break down more than 100 Oregon high school basketball teams. Here’s our look at the Barlow Bruins boys of the Class 6A Mt. Hood Conference.

Hills was one of the first players off the bench last season, receiving action in all 14 league contests. “He’s a true point guard who does a good job dictating the tempo that we like to run,” Johnson said.

The Jones twins played pivotal roles in the post for last season’s JV squad that finished with a 13-1 league record. “They were on the floor a lot together,” Johnson said. “They really pursue the ball on the glass — they rebound everything.”

“I’m impressed with how well he defends,” Johnson said. “He’s paid his dues and he’s ready to contribute.”

The Bruins have some scoring to make up after graduating Mt. Hood Conference player of the year Jesse White and his backcourt mate, Evan Inglesby — a duo that averaged 45 points per game. White was an all-region player in his freshman season at Utah State Eastern, while Inglesby made the roster at Gonzaga.

Also gone from the lineup is post player Jaren Hunter, who has 10 strikeouts as a member of Oregon State’s pitching rotation this baseball season.

Barlow last season broke the 80-point mark seven times, including a 101-point output late in the season against Reynolds. The Bruins finished on a 15-game win streak when the season was canceled in the quarterfinal round.

“There was no closure to our season, and there’s still that lingering question of ‘What if?’ for that group,” Johnson said. “We were playing our best basketball of the year, and not getting the opportunity to play it out still feels like unfinished business.”

Johnson enters the season with 607 wins, putting him 13 from overtaking Sunset’s Ken Harris for No. 7 on Oregon’s all-time list.

“We will play a different style than we have the last several years. We’ll be more deliberate in what we do — we need to control the tempo of the game.” — Tom Johnson